Lindsay Lohan Turns Down Dancing With The Stars Offer, Says She Doesn’t Do Reality TV 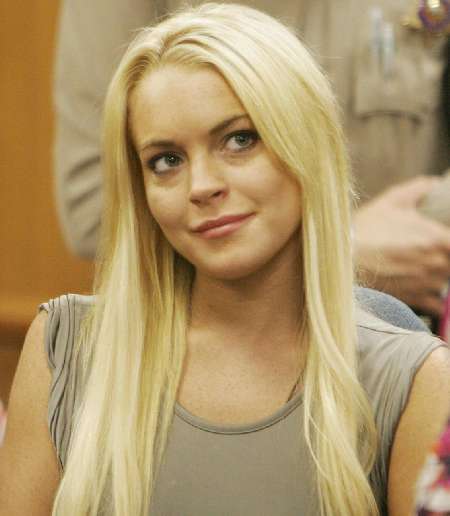 Taking into considerations that this woman has a ton of bills to pay, you’d think that she would take on any offer she could get right now, but no – she does the complete opposite. Lindsay Lohan has turned down ABC to star in the upcoming Dancing with the Stars series because she doesn’t do reality TV, she wants to do movies instead. WHAT?!

Lohan was offered $550,000 according to TMZ, but not even the huge sum could make her change her mind. The half a million dollar offer is the highest amount that the network has offered any celebrity, but surely they know that if LiLo was to take part, she would be a train wreck which would get massive ratings for the show.

While a representative for the show had the following to: “We don’t comment on casting,” Lohan is still figuring out how she will get away with the lawsuit that was filed after she crashed her car back in the summer. She had also lied to cops, saying that she was not the person driving the car, but witnesses said otherwise.

She’s pretty stupid, isn’t she? If the public don’t like her, she gets eliminated from the show. So if she was to do really bad, she could have been out in the first week and scooped herself half a million dollars for doing pretty much next to nothing. Ugh!