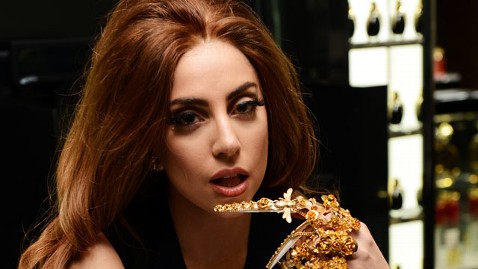 Lady Gaga has a lot of work to do if she wants to release her upcoming record this year, her producer Zedd has said. According to him, Gaga’s schedule with her Born This Way tour, has kept them from finishing the album which could mean that the record may not be released this year after all, despite what the 26-year old may have promised.

Gaga revealed last year she was working on her forthcoming album, titled ‘ARTPOP’, so she would have enough time to make the record as good as it can possibly be. Zedd says he has been working on the project with the singer for over a year now and there’s still so much to be done that Gaga will try and find time to get in the recording studio for a whole month so they can move forward and finish the album.

“The problem with her is obviously that I’m busy and I tour a lot, but she’s probably a lot busier than I am, so it’s hard to find time to work on something together,” he told MTV. “We’ve been working on it for over a year now. There’s still a lot of work left, so we’re definitely gonna work on this project for the next month.”

Asked how much they have already done, he said: “I did about 10 ideas, and they were all between almost finished songs up to the piano, and then when we were on tour together in Asia for almost two months. We had a lot of time to go back and forth and pick the ones we really like and work on them. But they’re still all really rough – it could be five, it could be 10, it could be anything we want.”

Gaga’s North American tour will come to an end in March — hopefully she can then focus on finishing the record and get some new music material out to her fans. It’s been almost two years since she released Born This Way. Isn’t that crazy!? Time flies, eh?