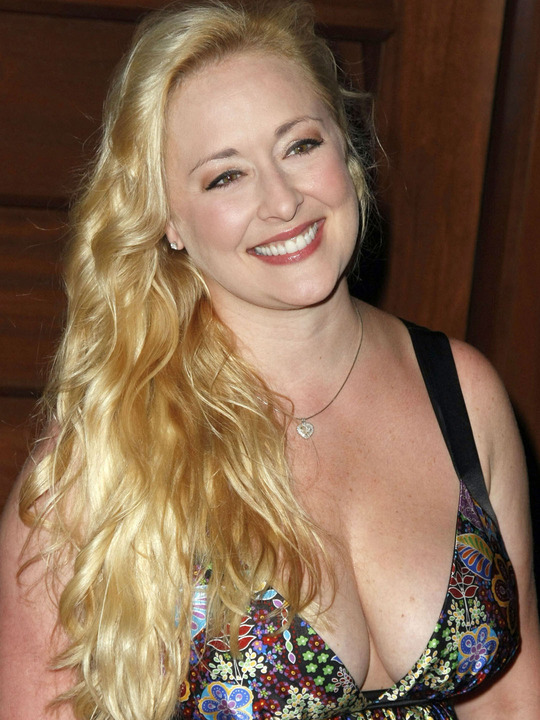 We were sad to learn that last week, country music star Mindy McCready’s boyfriend David Wilson died of a gunshot wound to the head. Immediately after news broke, McCready’s rep released a statement about the incident, claiming it had been suicide. Mindy and David have a 9-month-old son together, which makes the news all the more tragic. But a new report confirms that police haven’t ruled it a suicide, and that their investigation points towards murder.

Cleburne County Sheriff Marty Moss released this news to National Enquirer: “This is a very high-profile case and we need to make sure it’s investigated as thoroughly as possible. It could take weeks for the state crime lab to complete their tests on Mr. Wilson’s body, and if you’ll notice, it was Mindy McCready’s spokesperson – not anyone involved in the investigation – who made the determination that Mr. Wilson’s death was due to a self-inflicted gunshot wound.”

It certainly does seem suspicious that McCready’s camp would be so quick to release a statement about the cause of death. In times of tragedy or crisis, most celebrities ask for privacy, but Mindy’s rep went all out with details. Weird, no? Since then, Mindy has released a statement, in which she mourns for David, calling him her “soul mate.” We wish all the best for his family, and hope that the police investigation gets to the bottom of this tragedy soon! Do you think foul play is afoot?