Who Knew? Levi Johnston Is an Abused Husband! 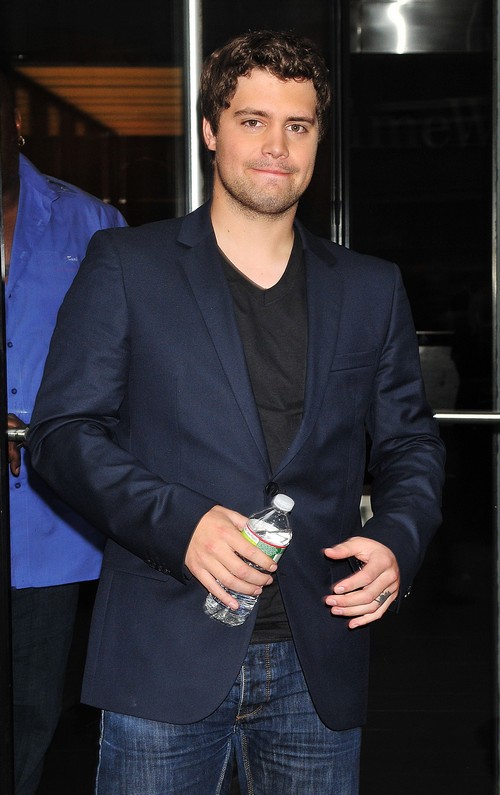 Apparently Levi Johnston whose claim to fame was being part of the Sarah Palin household is an abused husband.  Now don’t get excited I am not saying Bristol Palin abused him!  It seems his new wife, Sunny Oglesby, beat the crap out of him when she go a little tipsy on New Years Eve.

According to National Enquirer, “Sunny went completely insane.  She had two martinis and then she just snapped, ranting and raving about Levi not thinking she was pretty enough.  She started biting, kicking and slapping him. Then she grabbed a knife and tried to stab him! Thank God Sunny’s mother and brother pulled it away from her as Levi ran off in terror. Finally, Levi’s father Keith was able to restrain her, but what Sunny really needed was a strait-jacket.”

Seems pretty reasonable behavior to me, new hubby, Levi says she is not pretty, Sunny beats the crap out of him,  That will think him think she is beautiful, not!  It got so bad the police were called, I guess Levi won’t be forgetting this New Years Eve!

The couple who have a daughter together, Breeze Beretta Johnston, got married October 28, 2012.  Something tells me that marriage won’t be lasting much longer.