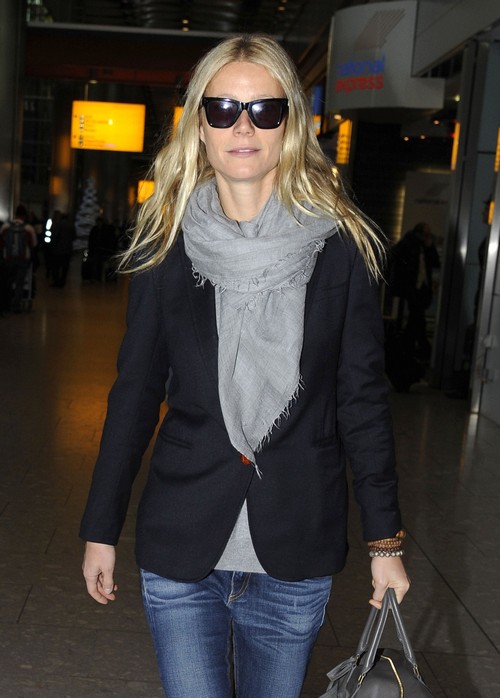 Aging in Hollywood isn’t easy: we’ve seen dozens of celebrities succumb to the condition “Over Plastic Surgeryfied,” which affects women and men. Fortunately, not all celebs will fall ill to their mid life crises—not with best friends to keep them on track! Cameron Diaz is reportedly on the verge of a personal breakdown, so bestie Gwyneth Paltrow has stepped in to make sure she won’t do anything—or anyone—she’ll regret!

Perez Hilton reported, “There’s some concern for Cammie’s well-being, with speculation of a mid-life crisis growing more and more.” It seems a natural extension of Gwyneth’s character that she’d butt in at this point—her personal website is full of the diva’s advice about how to live a better life . . . by being more like Paltrow herself!

So what’s Gwyneth’s big plan to save Cameron from self-destruction? Apparently, she’s “sorted out everything from finances to hooking her up with her trainer. She has also forced her to swear off sex for a year, saying men distract her focus.” Distract her from what, exactly? Though, I’d bet it can’t be easy for Cameron to watch ex-boyfriend Justin Timberlake move into married life so contentedly!

Justin married Jessica Biel last year, and the two are all over each other—verbally and physically! They gush in interviews and love each other’s dogs. It looks like a match made in heaven. Cameron and Justin dated for three years, and were hounded with engagement rumors. Finally, they broke up, and shortly after they were both making jokes about not wanting to get married—though Cameron’s smile never seemed to meet her eyes when the subject was breached!

We get that Cameron may be going through a rough time, but it seems like a total invasion of privacy—even by a best friend—to somehow ban all sex! I mean, what’s Gwyneth gone and done? Attached a chastity belt that only she has the key to? While I wouldn’t be surprised to learn that Gwyn was supporting Cam and offering advice, I doubt it’s gone this far! Do you think Cameron has made an abstinence pact?