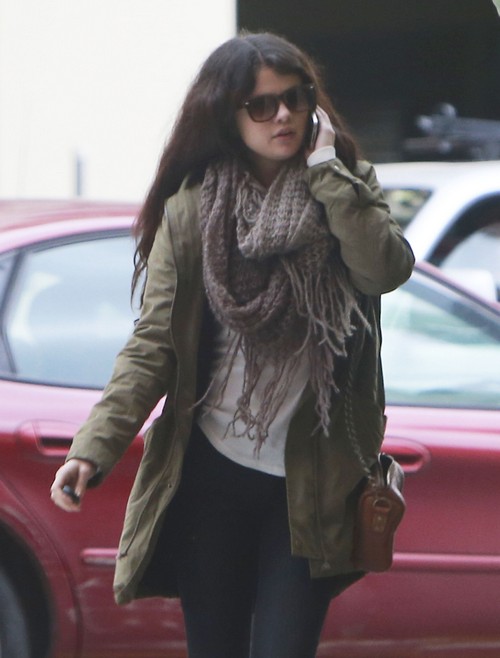 It’s that time of year again. You know, when Military Ball invites to celebs go viral and the rest of us get to see whether or not they’ll step up and do a good deed?  This time around PFC John Buchan has posted a video inviting Selena Gomez to the Cavalry Ball.  I’m thinking that she has to know about the invitation because the video is all over the internet and you know, it would be really wise for her to accept.

Think about it. She has just cut ties with Justin Bieber, a teenaged douche bag that has publicly humiliated her several times over. He has set a negative example by his public drug use and parade of other women. Selena HAD to cut ties in order to save face and her image. While Justin is sliding downhill fast Selena has a chance to do a good deed on a public scale.

Accompanying  PFC Buchan would not only make his dreams come true but it would also put her back on the clear cut track of being a good, positive example. Plus hasn’t she spent enough time playing in the kiddie pool with Justin? Isn’t it time she date- even for one night- a grown man? Buchan may not be a star but he is a man. There’s no way he can survive military life and not be far more grown up than Justin was on his very best day!

Selena saying yes would be a smart PR move and it would also show her what it’s like to be treated like a lady for a change.  Then she can move on to a hot and heavy relationship with Robert Pattinson, because I still predict that these two will eventually gravitate towards each other! Should Selena attend the military ball? Tell us your thoughts in the comments below!