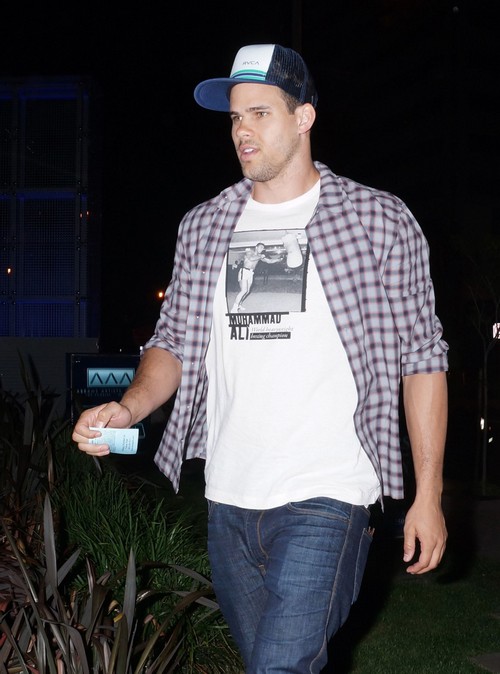 Kris Humphries is looking for one thing from Kim Kardashian and that thing is NOT $$$$  Kris feels like he was played a fool and humiliated in the public eye, so Kris is out for a little thing called, “Revenge!”

What better way to get revenge, but to hold up on giving Kim a divorce.  Kris knows it is the one thing Kim wants desperately and he holds all the cards.

The Gossip Wrap-Up is reporting that the Kimster offered Kris Humphries a whopping $10,000,000 yep that is ten million folks, and Kris said NO WAY.  He does not want any dirty Kardashian money.  He wants Kim to admit the marriage was a fraud, so the world will see that she played him for a chump.

At this point it looks likely that Kim won’t get her divorce before she pops Kanye West’s spawn out.  For more info on the big $10 million offer to Kris Humphries visit our good friends over at The Gossip Wrap-Up HERE!

So what do you think Hiccupers?  Should Kris back down and give Kim her divorce or should he hold out until she admits she played him for a fool?  Hit the comments and let us know your thoughts!