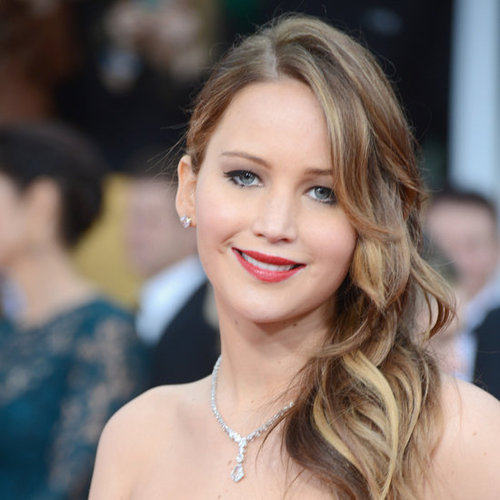 Jennifer Lawrence and Ben Affleck were among the actors who received an award for their outstanding performances at the 19th annual Screen Actors Guild awards. The Hunger Games actress was left speechless for a moment when she had won ‘Best Actress’ for the movie, Silver Linings Playbook.

But, overall we must say that we were most-happy to see J-Law win her award, because she has definitely become “the one to watch” with her incredible performances in her recent projects she had been working on. Despite a busy film schedule with her upcoming film, the actress still found time to attend the SAG awards, and looked like she was about to start crying when she got on stage for her acceptance speech:

She explained how yesterday’s event had easily become “the best day of my life… because it put me in a category with all of you”, Lawrence thanked David O Russell, saying: “I think I speak for many of us when I say you’ve helped more than your son [with this movie].”

See all the winners in full, below!

Actor in a movie or miniseries: Kevin Costner “Hatfields & McCoys”

Actress in a movie or miniseries: Julianne Moore, “Game Change”