Justin Bieber: “I’m Not In The Happiest Place As I’m Single” 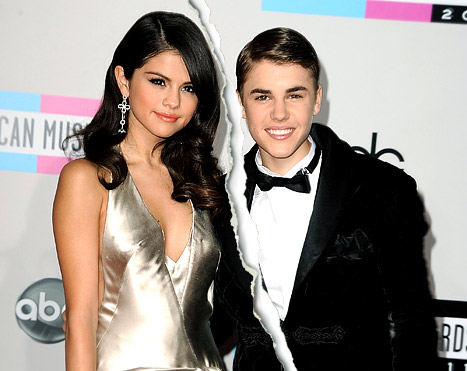 Justin Bieber is kinda pissed he hasn’t got a girlfriend right now. As many of you may already know, the singer was dumped by his girlfriend Selena Gomez earlier this month after she started hearing that Justin was smoking weed… not once, not twice, but on a daily basis. He got involved with the drug after his friend Lil’ Twist introduced him to it, and seeing that Justin wanted to start becoming a tough guy and get rid of his “good boy” image, this was the perfect way to do it.

While Selena has been enjoying herself as a newly-single woman, Bieber has been depressed about the whole thing, in fact, he has even opened up about how he feels not being in a relationship anymore. Him and Selena dated for just over two years,- their relationship was definitely solid but as soon as Bieber started being introduced to the wrong people, his personality started to change and Selena definitely took note.

In an exclusive interview with Billboard, Justin says: “I’m not in the happiest place that I’ve ever been,” referring to the break-up earlier this month. The issue of the magazine will go on sale next month, where fans will be surprised to hear what Justin had to say; he totally opened up about his relationship with Selena and talks about releasing the acoustic version of his album, Believe. After Billboard released snippets of the interview, the 18-year old tweeted: tried to be honest”