Jill Zarin Will Return to RHONY For $1 Million, Will Bravo Pay Up 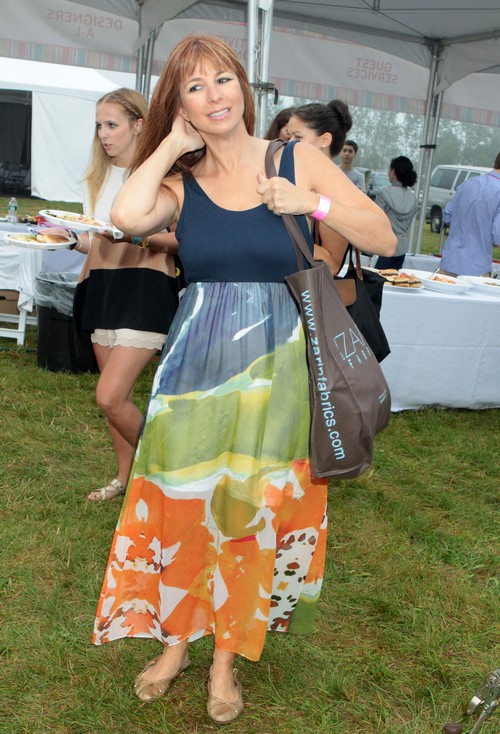 Jill Zarin is a million dollar woman! That’s what she wants us to think anyway. When Jill was fired from Bravo’s show Real Housewives of New York City she made it know that she was very hurt. When asked if she would consider returning to the show if asked Jill’s reply was no. She wouldn’t do it again for a million dollars. A year later Jill has changed her tune.

Examiner.com is reporting that Jill would now consider coming back to the hit reality show but her asking price is one million dollars. Jill understands that she may be asking for a bit too much (after all we are still in a recession) therefore, she is willing to negotiate. I’m not sure Andy Cohen would take a meeting with her at this time.

Since she was let go from The Real Housewives of New York City Jill used social media to vent and give her analysis of season 5 of the reality show. When she was on the show Jill seemed to be always in the middle of other people’s business and seemed to lack self awarness. Jill was in the center of two epic feuds. The first occurred with Bethany Frankel in season 2, the other with Ramona Singer in season 4. Both fights ended in a lot of pain and broken friendships that could never be mended.

More than a year she left Real Housewives of New York Jill and Vice President of Original Programming Andy Cohen sat down to tape an interview regarding Jill being fired. She wanted a chance to ask Andy the reason she was let go. Andy’s response to Jill’s question was that the last reunion show was very toxic. It made him and Bravo wonder what the relationships between all the women would be if everyone came back for another season. Andy went on to say that the viewers dictated that the show be shaken up. His explanation did not make Jill feel any better or really answer her question. The two looked like they were still friends at the end of the interview despite the awkward conversation.

After seeing the interview I didn’t get the impression that Andy would consider asking Jill back on the show in the future. It sounded like he gave Jill what she asked for and the saga was over. Soon after the sit down it was revealed that Jill taped the entire interview for herself on an iphone. Jill’s explanation for doing this is so she can remember what she said. It was a pre-taped interview in two parts so perhaps Jill wanted to have a record of what actually happened in case her actual words were twisted in editing.  Andy was furious. He felt betrayed by Jill’s lack of confidence in Andy’s production team to portray her as she really is. When I read The Examiner’s article that Jill wants to come back to her old show I wasn’t surprised. Jill loves attention. She may be genuinely trying to get her job back despite what has happened between her and Bravo. She could also be looking for any attention she could get to keep herself relevant. Either way saying she wants to come back and expects to be paid an outrageous amount of money shows Jill has lost touch with reality.