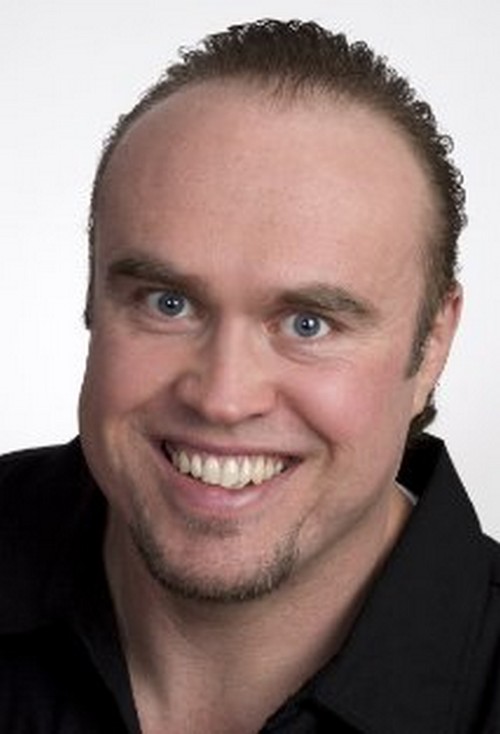 Former WWE Superstar and WXW Hall of Fame inductee Gene Snisky recently appeared on “Stoonad, Italian for Stupid” on Indiegogo this past week.

Stoonad is a hilarious reality game series based on an online Mafia social media site and gaming platform www.Mafiamob.com which originally launched in 1999. The show is in touch with the life and times of mobsters, replacing murder and violence with gags, pranks, and ridiculous competitions relating to the mob shows and movies. The contestants go head to head winning cash prizes in brown paper bags and busted classic Cadillac cars.

Creator Ron Gastelu says,  “We wanted to create a “hybrid show” breeding social media with reality TV and gaming into one wild experience”.  The show has been in the development stage for over 3 years. Some top network executives have seen the pilot and say its very funny, some even leaving the door open to offers after a web based series was released. The shows cast is made up of a combination of people that would not belong in the mob and some that look the role.

Besides Snisky, Actor/Producer Chris Chiarmonte who appeared on VH1’s “Mob Wives” is being casted for the role of “the Stoonad Godmother” a twist on the usual Godfather stereotype. Chiarmonte was also a player on the Mafiamob online game and whacked a Don, he also produces other genre type product. When MadiaMob launched it took America by storm and was the talk of the air waves, mentioned by Howard Stern and the Opie & Anthony show.

This is one of many shows produced by the Groove Club LLC. company. They specialize in TV and web formats, 2 of there biggest shows “Rock Star DJ” and “Steel Wars” too have been under the flagger of some of the biggest networks like NBC, SYFY, CBS, Turner networks to name a few. They also partnered up with Indiegogo which has hosted over 100,000 funding campaigns in areas such as music, charity, small business and films.