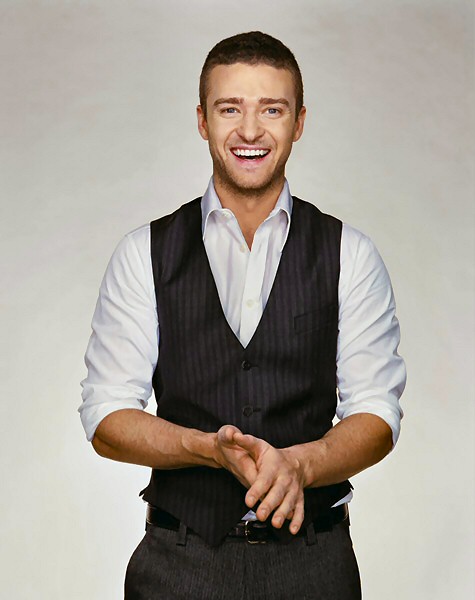 SIX YEARS!! Still can’t believe it’s been this long. Justin Timberlake has been tipped to be performing at this year’s Brit Awards 2013 alongside Beyonce. The bash, which is likely to also include Rihanna, Adele and Robbie Williams, is pretty much Britain’s version of the Grammys — so, seeing that JT will be making his first performance in Europe at the awards show after six years, it’s definitely going to be bringing in huge ratings for the network.

According to sources, Justin absolutely loves the UK and has missed being away for so long. His unexpected return to music last month shocked the world when he unveiled his first single Suit and Tie featuring Jay-Z. It had mixed reviews but was proven to be a success in many countries including the States and the UK, where the song went straight to number 1 on the iTunes chart — so, what better way to say “I’m back… oh and thanks for making me number 1” than to perform on the UK’s biggest music award shows.

“Justin will christen his comeback with a performance at the Brits. Talks between organisers, his label and management have been ongoing since the start of the year,” an insider told The Sun. “Justin’s team have been plotting his return carefully. He loves the UK and wants to announce his comeback with a top set. Brits bosses know that his performance, as well as Beyoncé’s, will bring in a huge TV audience.”

The show will be held at the o2 Arena (just a few minutes from where I live) which also happens to be the venue where Justin last performed in the UK back in 2007. So overall, the idea sounds solid and will definitely be good for the ratings — oh and this will give JT and Bey a chance to see each other again. They probably want to catch up on some stuff, seeing that they last worked together in 2006.