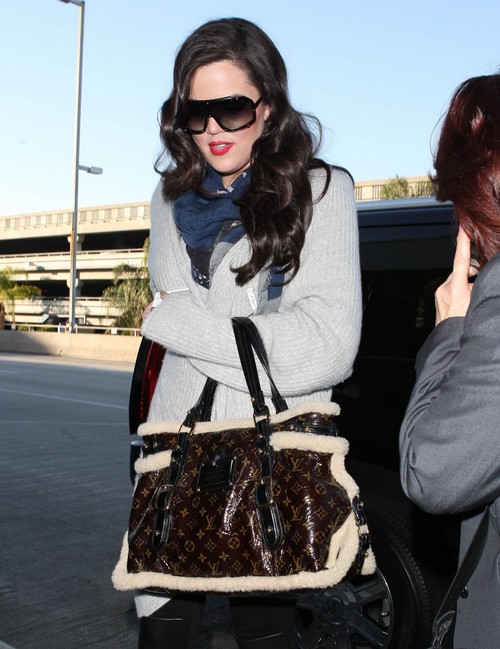 Khloe Kardashian could not keep her big mouth shut.  Khloe seems to think that ridiculing Kris Humphries in public will somehow make him give in and give her big sister Kim Kardashian a divorce.  The girl clearly was not gifted with brains.

One has to ask – is Khloe really stupid enough to think that her comments will make Kris change his mind, or is she trying to make Kris even angrier than he already is?  Maybe Khloe does not want Kim to get her divorce.  Perhaps she is jealous that Kim is pregnant and this is her way of getting even.  Make you wonder, right?

Kris is holding out and not signing the divorce papers until Miss Kimmy comes clean and admits their 72 days marriage was a fraud.  Meanwhile, Kim is desperate to get the divorce before she pops Kayne West’s little spawn out.  Call me crazy, but I think that after hearing Khloe’s comments, Kris won’t be signing those divorce papers anytime soon.