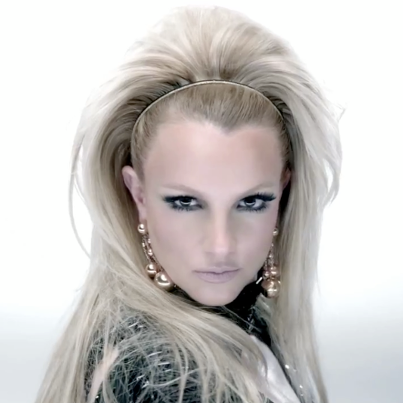 Though it was heavily speculated that after “quitting” her role on X Factor, Britney Spears would head over to the Caesars Palace in Las Vegas for an annual deal to perform shows on a regular basis. However, it looks like that the $100 million deal a year fell through as representatives of the Palace have said that they not in talks with Brit. This could mean two things; either she turned them down or they had never offered her the money that has been reported.

To us, it seems like she declined the offer because she knows she isn’t fit enough (mentally) to take on such a big role which would see her perform up to four times a week.. well, she’ll just be lipsyncing, but that’s still tiring, of course. So what does the future hold for Ms. Spears?! Well, she’s working on a new album and most definitely won’t be heading to Vegas.. which means  no $100 million for her! Ha.

Digitalspy shares the following: According to BuzzFeed, a representative for Caesars Entertainment has now confirmed that it is currently not in talks with Spears about a position. Emily Wofford, public relations director for the company, said that Caesars Palace is “packed every weekend” for months and the firm is “engaged with a number of today’s top artists in discussions regarding headlining residencies at our venues in Las Vegas”

In more positive news, Britney has been busy in the studio, but promises that her forthcoming record is not something that fans would have expected. She’s teaming up with Hip-Hop producer Hit-Boy to record some bad-ass sonngs — yes, HIP HOP! “I’m bringing my world to her world, so I’m infusing what I do in hip-hop and bringing pop elements to it. So it’s just going to be a global sound,” Hit-Boy told MTV News.

“We’ve just been throwing ideas back and forth so far. So I can’t really put a number on it or anything but it’s coming together. I mean Britney, she’s amazing. She’s been around for years and she’s gonna to continue to do her thing.”