Allen Iverson A Great NBA Player, But A Lousy Parent 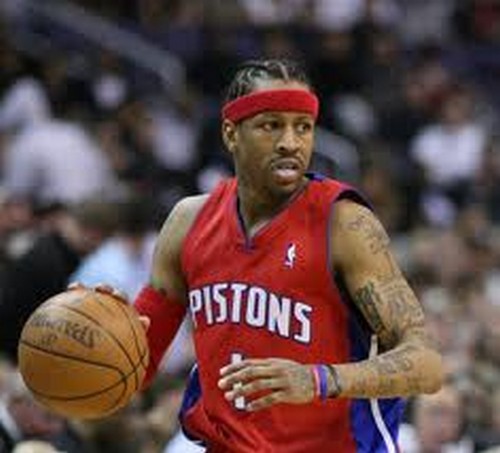 Professional basketball player,  Allen Iverson, who played both the point guard and shooting guard positions was once considered one of the best NBA players.  His life has been rife with legal and financial problems for many years.

His wife of eight years, separated from him and filed for divorce, seeking custody of their five children, as well as child support and alimony payments.  The divorce from his wife Tawanna Iverson is official and he is officially a single man.

Apparently the judge who granted the divorce said that Allen is a lousy parent and granted his ex wife full custody.  He does have some visitation but he has to stop drinking for 18 months and he cannot drink in front of his children.

Check out what the divorce degree says at our friends TattleTailzz HERE, it is shocking!