John Travolta Loses In Court, Gay Lawsuit Is On! 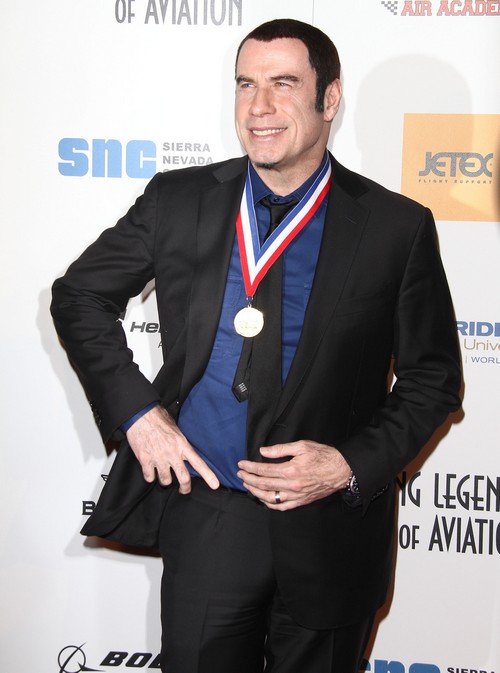 John Travolta took a hit in court yesterday.  A judge ruled that although John, his lawyer and Scientology wanted the lawsuit brought forth by Chilean-born Fabian Zanzi thrown out, they were not getting their way.  Fabian is suing Travolta ,58, for assault, battery, and infliction of emotional distress and the judge says it’s on.

As TMZ first reported … cruise ship steward Fabian Zanzi sued Travolta last June — claiming the actor exposed his penis in his stateroom and forcibly embraced Zanzi after asking him for a neck massage.

Travolta and his team claim the lawsuit is just Fabian making a grab for money ad wanting his 15 minutes of fame.  His lawyer goes on to claim that it will all come out in court.  It would not surprise me if the court case does not happen and Travolta and his lawyers settle out of court.