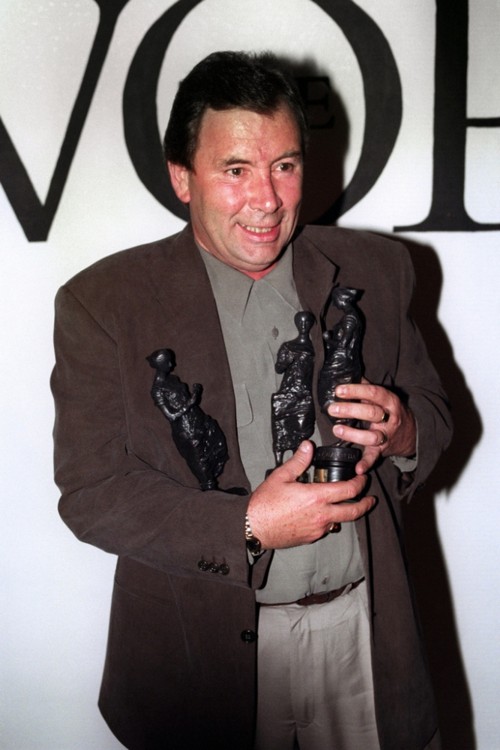 Sad news today The Troggs singer Reg Presley died today at the age of 71.  The Troggs are best known for their hit, “Wild Thing.”  In February 2012 Reg Presley announced he had been diagnosed with lung cancer and therefore decided to retire from the music industry.

A statement from his publicist and friend said he passed peacefully.  “He was one very real person in a sometimes very unreal world. Our thoughts are with his wife Brenda and the family and those legion of fans who loved his music and his band. I will miss him hugely.”

He is survived by his wife Brenda, daughter Karen and son Jason.