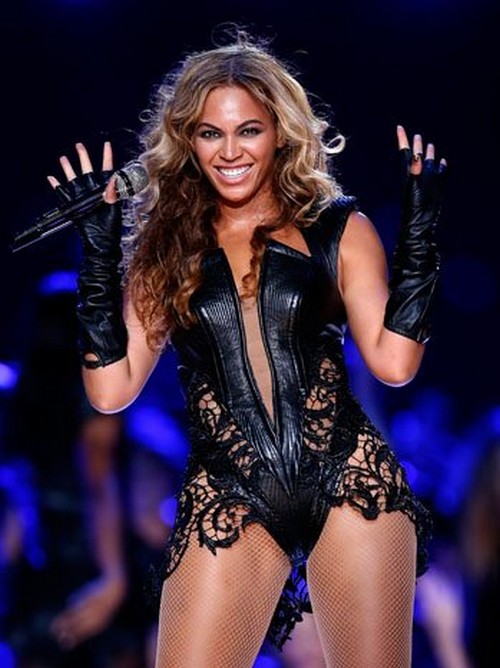 Beyonce’s team is upset by the use of “ugly pictures” of the singer performing at the Super Bowl on Sunday evening. Bey, who tends to give it her all in her live shows, did have quite a few unflattering shots of her, and instead of having millions of people see them, her team prefers for them to be changed to better looking ones. Hmm… why do we get the feeling that it’s the 31-year old who is probably complaining about it and not the people who work for her? Ha.

One of the emails that was sent out by the singer’s manager was to Buzzfeed after they had posted a celebratory article ‘The 33 Fiercest Moments From Beyoncé’s Half-time Show’. Clearly, the writers of that post were wanting to make a joke out of it by putting a bunch of not-so-good looking pics of the singer on there, which has since received over 500,000 views.

The post became so popular that it enraged her team to write an email to them, saying: “There are some unflattering photos on your current feed that we are respectfully asking you to change. I am certain you will be able to find some better photos.” The email was published by the website, before adding that Beyonce’s people had also demanded for the seven ugliest pictures to be removed from the site as soon as possible.

Well, we get their point – they don’t want her looking silly, but why bother? We all know that Beyonce worked her butt of to make that performance perfect and when you watch the performance back, you don’t even notice her making all of those silly facial expression! Bey.. chill out please!  In a month or so, no one will even remember you pulled those ugly faces during your halftime show… so it’s all good.