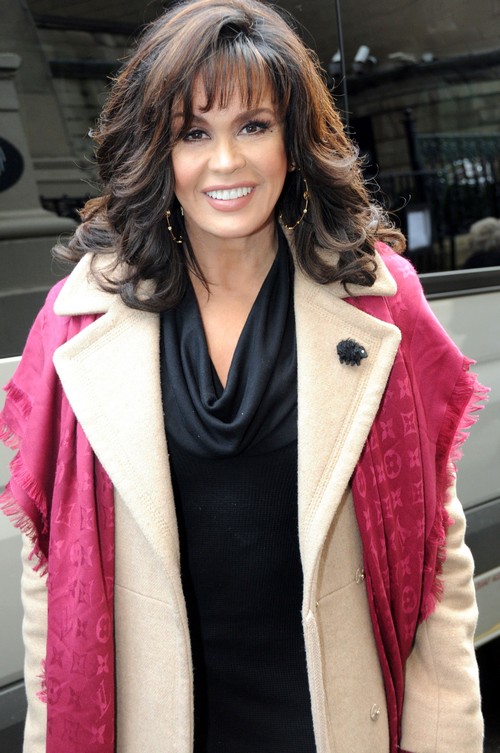 Marie Osmond has been a television fixture on and off for nearly forty years now and audiences still seem to adore her. They were happy to see her return to daytime television last fall and they realize that her life hasn’t always been wonderful. February 26th will mark the third anniversary of her son, Michael Blosil’s suicide. The troubled teen had battled drug addiction for years but was said to have been sober when he jumped from the roof of an L.A. Highrise and died at the scene. As the anniversary date nears Marie sat down and talked to Yahoo about how she copes with the painful loss.

“Have I been through dark moments? Absolutely. Is it difficult to see the light at the end of the tunnel? Sometimes it’s very challenging, but I have great hope. If I were to say one thing I would want to spread through this show and the thing that I do is give people hope. To let them know that we all go through it.”

Obviously Marie has gone through enough pain to realize that others will relate to the things that she talks about. She also can usher in a bit of hope by example. She is happily remarried to her first husband, Stephen Craig and seems to have used her faith to at least make as much peace with her sons death as humanly possible.

Are you a Marie fan? Have you caught her talk show on the Hallmark Channel? Do you think she is at her best coming into your home each day or should she stick to singing live on stage with her brother Donny in Vegas? Tell us your thoughts in the comments below!