Toni Braxton Announces Her Retirement From Music, Wants To Start Acting: “I Would Like To Play A Lesbian” 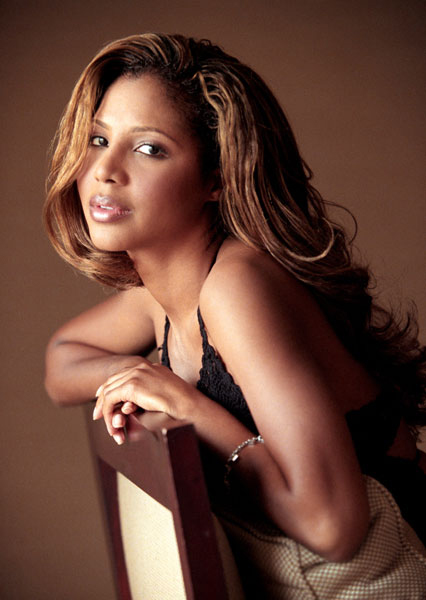 Toni Braxton is leaving the music business to become an actress and hopefully land a role of a lesbian making out with another woman. Wowza! Shocker… um yeah! The legendary singer, most known for her songs You’re Making Me High and Un-break My Heart, has said she’s lost the passion for music and no longer sees herself getting in the studio and recording new material.

Though she has enjoyed international success, winning several Grammys and selling over 50 million records worldwide, everything started to come crashing when she checked her bank balance to find out she was bankrupt – which was the start of her legal drama. She has been struggling to sell her recent releases such as So Yesterday, which failed to chart well on the Billboard Hot 100 chart.

It looks like she has finally given up on the music industry and prefers to start something new. Yup, acting is one of them things that Toni wants to pursue in the near future; it’s something that she has more interest in than music, that’s for sure. Speaking to The Grio,  she said: “For what I do I have to love it. I have to feel that excitement and it’s gone. I’m just not going to do any albums anymore; maybe touring occasionally here and there because I love performing, but not as much as I did in the past. But no new projects.”

When questioned what she would like to do now that she has no plans on going back to the recording booth, the singer explained that she will try and get an acting role as a lesbian — mainly because it’s challenging, different and something that no one will expect from her. “I would like to play a lesbian. I don’t know why. And do a whole make-out scene and the whole thing; just something completely different than people would expect from me. Not a lipstick lesbian, either.”