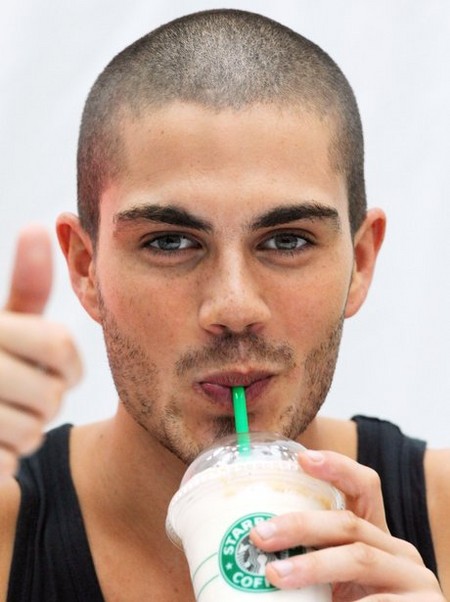 The Wanted’s Max George has said that he isn’t very picky when it comes to picking girls who could potentially become his girlfriend. The singer said he doesn’t really focus on looks but would love to date a woman that was born in Hollywood, saying he can’t quite figure out why but they tend to have something special about them.

Well, Lindsay Lohan was born in New York and if we were to believe recent reports that the two had a little fling going on for a couple of weeks, we would say that Max is talking a bunch of crap to try and hide up the fact that he has feelings for the actress. But, it’s good to know that he’s a private guy and doesn’t want his business out to everyone.

When asked what kind of women he was attracted to, Max said: “My ideal type of woman is just anyone from Hollywood. I’m just not that picky when it comes to Hollywood girls because there is something that special about them,” George told the Daily Star.

Asked to explain why he likes women from Hollywood, her further explained: “I don’t know whether it’s the teeth or what. We’re moving to Hollywood into a big house for a certain period of time to film a fly-on-the-wall series. I feel so sorry for the neighbours, so apologies now. Me and Jay will probably be doing a lot of staying elsewhere, I guess.”

The Wanted are currently filming their E! reality show in Hollywood, which will see them film scenes at their LA-based home. The show will focus on the group’s lifestyle after having made it big in the States.