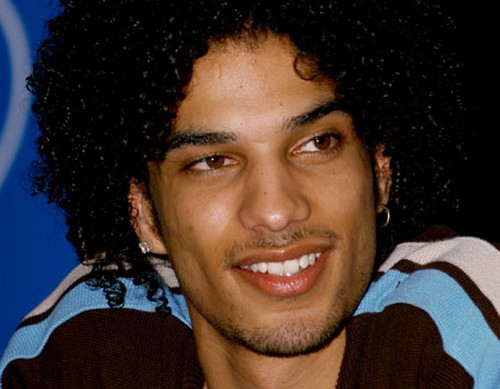 Former American Idol contestant Corey Clark claims the reality show totally destroyed his life and even led him to attempt suicide.  He goes on to claim that not only did Idol destroy him but judge Paula Abdul did too.  Allegedly Corey had a blazing affair with Paul during his 2003 stint on the show.  Corey is not taking the whole situation sitting down and he is suing.

Corey claims that Idol ruined his good name and manipulated his elimination from the show because of his affair with Paula.  All of this and Paula dumping him and the show claiming he fabricated the whole story led him to a life of despair and eventually attempting suicide.  Globe magazine reports that in a lawsuit filed by the singer, it states, “Clarke’s entire life would have been different had he been allowed to exit the show with his integrity intact.”  The lawsuit goes on to contend that Corey was blackballed from the music industry.

Corey survived the suicide attempt and filed a lawsuit January 25th, 2013 looking for a big payout.  What do you think did American Idol blackball Corey for ratings?  Hit the comments and let us know your thoughts?