Beyonce Opens Up On Firing Her Dad As Her Manager: “He Had To Realize I’m Not A Child” 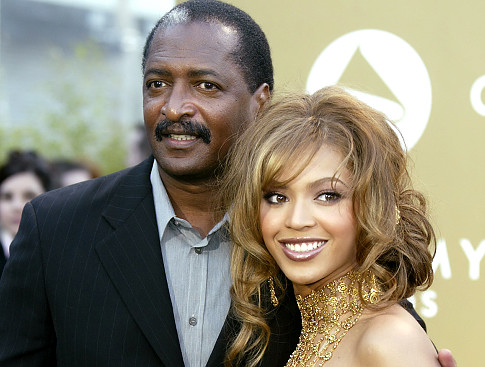 Beyonce infamously fired her dad Matthew Knowles as her manager in 2009 and had her hubby Jay-Z take over the role for many reasons; Matthew was taking a lot of money from his own daughter’s money, he would sign her up to do things she didn’t want to do – such as book her for red carpet events she wouldn’t want to attend, and totally mismanaged her schedules so many times that she would have to try and be at two events at the same time.

Crazy, right? Now for an A-list celebrity to deal with bad management like that, you can only do one thing, and that is fire the person who is responsible for the mess that’s being caused, and in this case it was her father. The 31-year old opens up about her estranged relationship to her father after she fired him; the two didn’t speak for months, she tells Oprah Winfrey on show show, Oprah’s Next Chapter.

Bey pours out her heart as she admits that her father would often mess up her schedules and sign her on to things without even asking her first — Matthew seemed to care more about the money than how his daughter was feeling at the time. On top of that, if he made her go to an event that she had already been paid for, she didn’t want to look bad and say she wasn’t going , so she dragged her but down to the event every single time it happened. Yikes!

She told Oprah: “It took a while for me and my dad to have an understanding. When I turned 18 and started handling my business more, he went into shock. And we had our issues. I’d say ‘No’ to something, and he’d book it anyway. Then I’d have to do it because I’d look bad [if I didn’t]. We would fight sometimes, and it took about two years, to when I was 20, for him to realize, ‘Oh, she is an adult now, and if she doesn’t wanna do something, I can’t make her do it.’”

Beyonce’s interview airs at 8PM on OWN followed by her Life Is But A Dream on HBO at 9PM!