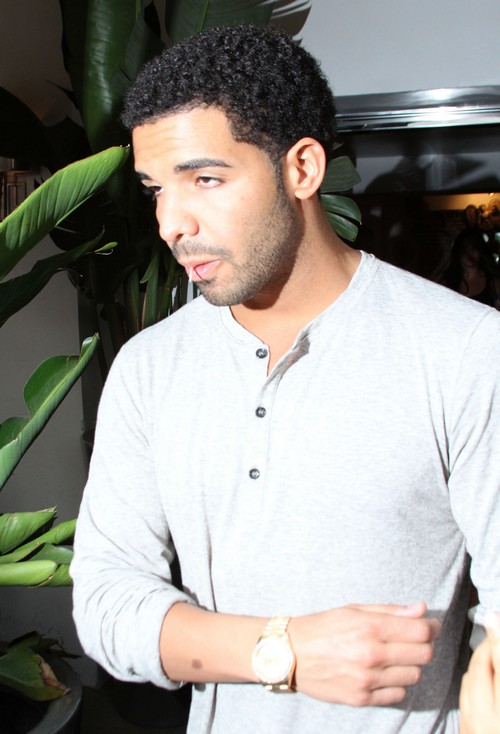 It looks like someone does not think that Drake is that important.  Drake was trying  to get into the “Playhouse” night club Wednesday night in Los Angeles and was denied entry.  Now why would that happen you might ask?  Well our friends over at TattleTailzz have the scoop!

“A party-goer also stated that on the same night Drake and his crew was trying to get their party on and got “STRAIGHT”  denied from entering into Playhouse nightclub. Sources say he was basically begging to get in, offering to spend more than Chris Brown.”

Drake and his team kept a begging, but no way was the club letting him in.  To find out about all the drama and what Rihanna and Chris Brown were up to at the club, head over to our friends at TattleTailzz for all the dirt, HERE!