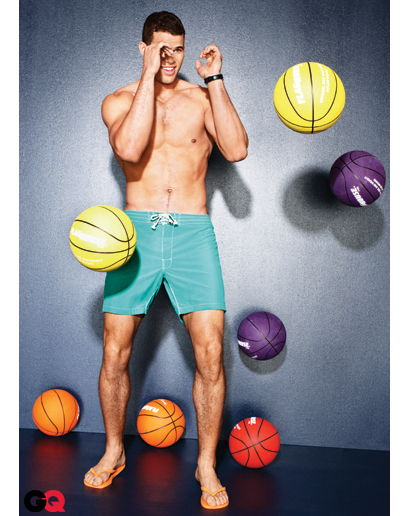 Kim Kardashian must be laughing right now as Kris Humphries‘ former lawyer Marshall Waller not only quit yesterday as his duty to represent the NBA star in court, but also because they couldn’t agree on anything. Marshall had told Kris that his annulment request were pointless to file due to the fact that he has no evidence there was some kind of fraud involved during his marriage to Kim.

Now that Kim is expecting a baby, Humphries had thought he could use that to his advantage by dragging out the court case, but now that Waller has ditched him, this could all end sooner than later. Kris had previously demanded the reality star to talk to E! Entertainment and request the UNEDITED versions of Kourtney and Kim Take New York season 2, in which he is certain people will get to see the “real Kim” — stating that all the prove will be there, but neither E! nor Kim have responded.

Marshall is finding this entire case a waste of time, seeing that it has been going on for nearly a year and a half,- and now that Kris still wants to continue dragging the case out after finding out his soon-to-be ex-wife is expecting a baby to Kanye West, Waller had no interest in staying on the case so he decided to report to the judge he would no longer continue working with Humphries.

In the documents he filed to the judge to explain his reasons for leaving, Marshall added that it had also come down to their “irreconcilable differences” as neither of the two could ever agree on anything. Waller has great experience and only tried giving Kris the best advice for the case, but the NBA baller thought he knew better. Well, let’s see how good you are at fining a new lawyer who would represent your BS.