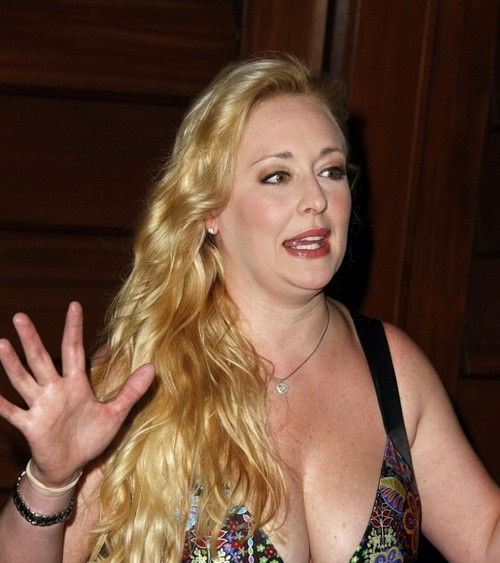 Troubled Country star Mindy McCready was found dead today at her Arkansas home.  Authorities say the cause of death was a self-inflicted gunshot wound.  According to a statement released, “Deputies from the Cleburne County Sheriff’s Office were dispatched to a report of gunshots fired Sunday afternoon and found McCready’s body on the front porch.”

Celeb Dirty Laundry asks, “Does her apparent suicide indicate that she actually did murder her former boyfriend David Wilson? It’s a legitimate question now that she has passed away — and truthfully, we are honestly curious about it now.  We are sure that since his death (which was ruled a suicide) is still being investigated and has yet to be closed, so the investigators are likely to look in her general direction at this point. It’s sad that we have to be curious like this when she has just offed herself, but this is what we do. We speculate and cause others to ponder the possibilities.”

McCready had attempted suicide twice before — once in 2005 and again in 2008. She also made several trips to rehab and appeared in 2010 on the VH1 reality show “Celebrity Rehab with Dr. Drew.”