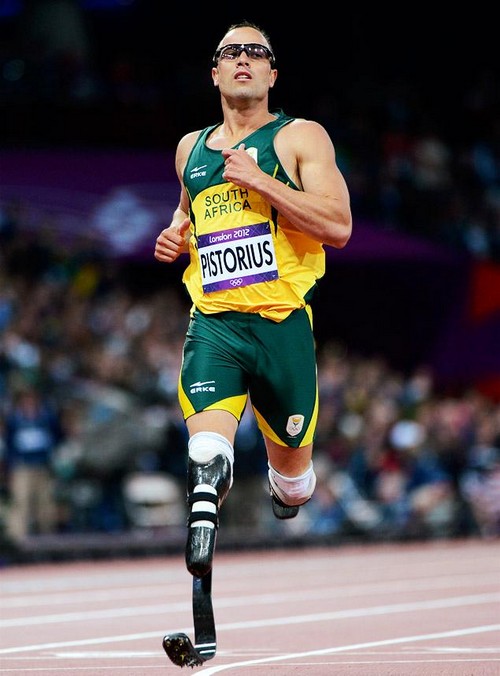 The Oscar Pistorius shooting scandal has left the entire world in shock and disbelief. How could an athlete of Pistorius’ caliber be embroiled in such a tragedy? How could an international hero be cast in such a damp and musty light? Here in South Africa, most interested citizens have jumped to wild conclusions – several have implemented “mob justice” and became world class murder lawyers overnight.

If you’ve been living under Kris Jenner’s flabby skin for the past week, here’s a bit of a low-down: Pistorius shot and killed his girlfriend, Reeva Steenkamp, in the early hours of Valentine’s Day. He was subsequently arrested and accused of murder. News broke on Friday that the state is planning to charge him with pre-meditated murder. He still claims innocence, sticking to his “mistaken identity” story.

According to the City Press newspaper – an independent South African media outlet – a bloodied cricket bat was found at the home Pistorius and Steenkamp shared. A source revealed, “There was lots of blood on the bat.” City Press also alleges that Steenkamp was wearing a nightie at the time of the murder, immediately placing Pistorius’ story under the spotlight – Pistorius alleged that he thought Steenkamp was a burglar when he fired the four shots. A police source further explained, “The suspicion is that the first shot, in the bedroom, hit her in the hip. She then ran and hid herself in the toilet… He fired three more shots.”

On Tuesday, the 19th of February, Steenkamp will be laid to rest in her home town of Port Elizabeth. We might never be certain of what transpired on the 14th of February in Pistorius’ upscale Pretoria home, but the lingering doubt – and the continuous development of this now infamous case – will have far-reaching effects; even surpassing O.J. Simpson’s infamy.

Guilty or not, what do you think? Do you think Pistorius shot and killed his girlfriend? Let us know your thoughts in the comments below.