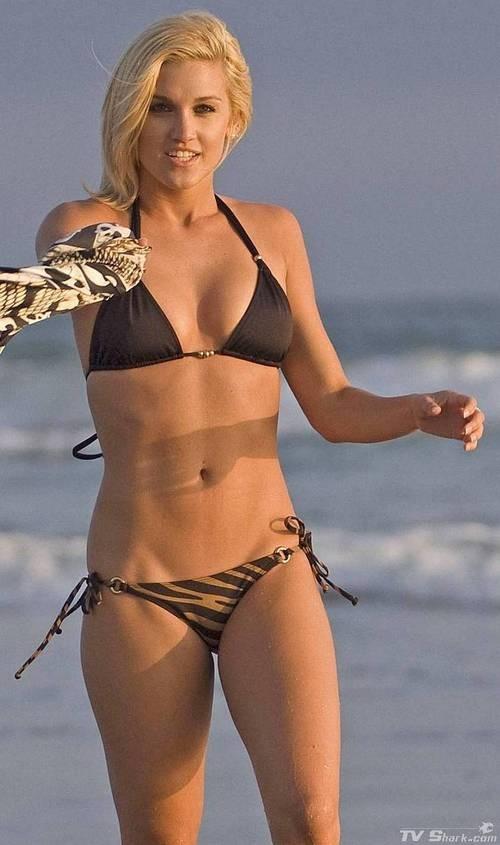 Former Pussycat Dolls starlet Ashley Roberts is still praying to God that Nicole Scherzinger will come to her senses and reunite with the group, who still happen to be pissed on how controling she was during their time together. Nicole stole all the limelight, supposedly sang 95% of all the songs and made the most money out of all of them, so of course, you’re going to be pissed when you’re working just as hard as her.

But once you split the group, you spend your money and go broke, you are in desperate needs for a refill, and what better way to do that than to reunite with the girl band that became the biggest girl group since Spice Girls, selling millions of copies worldwide. Roberts has said that she’d like to get back with the PCD Dolls but she has yet to hear back from the others because as of right now, only two of them want to rejoin; Kimberly Wyatt and her.

“I have heard the rumors about that,” Roberts told Digital Spy about reunion speculation. “I don’t know where those came from. I’m just so excited with what’s going on right now, but who knows what’ll happen in the future? I have no idea [if it would happen]. There hasn’t been a whole lot of talk to me.” Ashley is currently making her money in Britain as a judge on ITV’s Dancing on Ice, where she judges D-List celebrities on their skating skills (when I say D-List, I’m referring to Pamela Anderson for example).

The singer couldn’t deny the fact that Nicole was the star in the group after being questioned how she felt when Nicole had told VH1’s Behind The Music that she had sang 95% of all the songs that had been released. Don’t Cha, When I Grow Up, Buttons, etc! Those were all Nicole’s vocals, not Ashley’s or anyone else’s. Isn’t that hilarious? Well, here’s what Ashley had to say: “It is what it is. She sang a lot and we sang as well. I have no regrets, man,” she said. “PCD is what got me here today. I got to travel the world and do what I love.”

LOLz! She tried to shift the subject to what she’s doing now as opposed to agreeing with the fact that Nicole was the mother in the group and the rest of ’em were her little children. Ha.