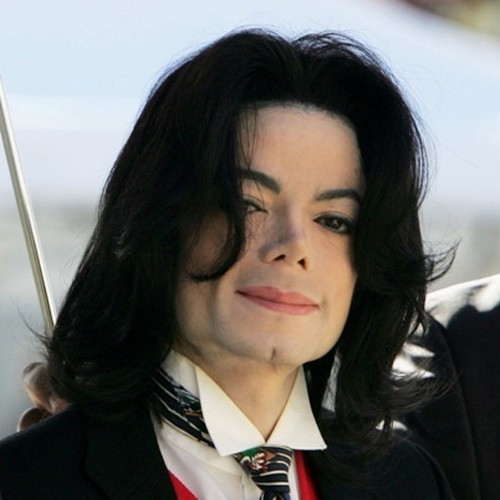 Music industry legend, Clive Davis has done what all Hollywood heavyweights eventually seem to do, he has written a biography of course! Soundtrack of My Life isn’t intended to be an explosive tell-all, but when you’ve worked with the multitude of talent that Clive has, some interesting stories are bound to sneak in there. Clive worked very closely with Michael Jackson and his family back in their heyday, the 80’s.

Apparently Jermaine Jackson had been signed to Arista records back then and had a few hits in his own right that did very well on the Billboard Charts. When Clive hired the power house collaborative team (of that era) Kenny “Babyface” Edmonds and LA Reid, Michael Jackson snapped. According to Clive he wanted to be the only successful singer in the family and so he decided to take up all of L.A. And Babyface’s time so that they had very little to give to Jermaine. According to the National Enquirer,

“Jermaine couldn’t believe that Michael, his close brother, would hijack his producers’ material this way.” Clive recalls Jermaine was “crying, indeed sobbing at times, so deeply hurt that his brother would do this to him.”

Jermaine retaliated by writing a track called Word To the Badd which further outraged Michael. He demanded Clive remove it from his album and Clive insisted that it was a family matter that they needed to resolve amongst themselves. Jermaine eventually leaked the track himself so we all heard it in spite of Michael’s best efforts.

It doesn’t sound to me like Clive is trying to be inflammatory in telling this story. It sounds more like a situation that stood out, like many others within his book and so he felt compelled to share it. Do you think that Jermaine will publicly comment or will he instead just let it go? Tell us your thoughts in the comments below!