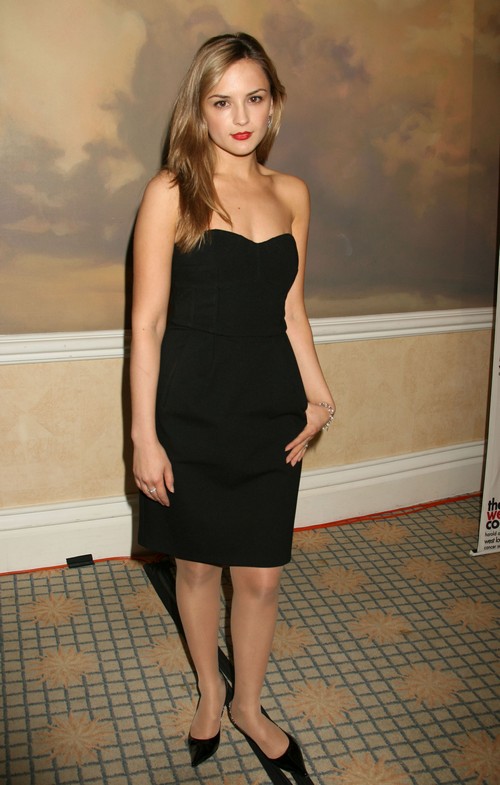 Just when I totally had written Vanderpump Rules off as an hour long snooze fest, something big finally happened! I, like many, got sick of listening to pretentious, self-absorbed Stassi Schreoder whine nonstop about everything and nothing and apparently Bravo’s producers felt the same way. Either that or they saved the best for last and finally decided to throw their viewers a real nugget. Either way, there’s finally something interesting.

Stassi dumped her boyfriend, Jax Taylor after two years of togetherness and they both quickly moved on to whatever piece of a** was closest to them. Jax hooked up with SUR coworker, Laura Leigh and pretty much flaunted his crazy new sex life in front of Stassi. Laura wanted to hook up anywhere and everywhere and the twosome were busted having sex while on the job.

Apparently Laura thought they were a real couple and invited Jax to one of her 12-Step meetings. He claims to have known about some of her wild past but clearly didn’t know everything until she invited him into her safest spot. Laura spoke freely at the meeting about her crazy, meth head behavior and it was all way too much for Jax to handle. He actually dumped her before even leaving the meeting!

“It’s a full time job to be in a relationship with somebody that’s an alcoholic. I don’t want to be constantly wondering if I’m going to come home to you passed out or stuff missing from my house.”
Laura, of course believed that she deserved the respect of having a real conversation about her past rather than him just passing judgment on her. Obviously they weren’t nearly on the same page in this relationship. Laura may have some heavy baggage but Jax’s insensitivity makes him a total douche bag.

Should Jax high-tail it back to Stassi? Tell us your thoughts in the comments below!