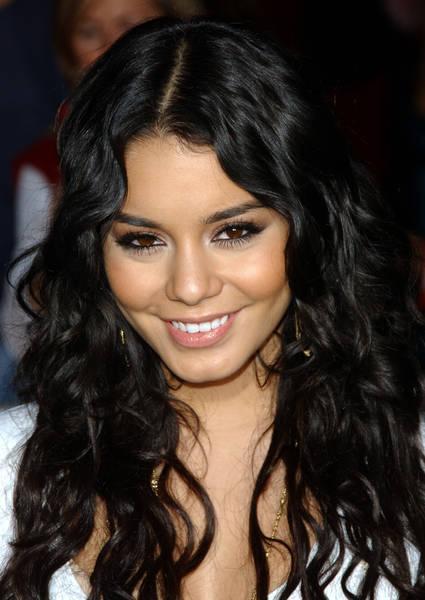 Vanessa Hudgens has spoken out about her nude photo scandal that leaked on the internet in 2007, just months before High School Musical 2 startet going into production. The actress nearly faced the boot from Disney as it was totally misrepresenting what they were all about; they are an uplifting network with a strong fanbase in the 13-16 demographic. So, it’s understandable why they would have freaked out about the whole nude pics leaking online.

The actress, who was 18 at the time, has now spoken out about having private pictures of herself that were meant to have only been seen by Zac Efron make its way to millions of people at home, was the most embarrassing and worst moment of her career. We don’t blame her – she was so young at the time, but then again, we question ourselves why she would be sending Zac nude pictures of herself in the first place. Kinda her own fault if you take her stupidity into consideration. LOLz.

Vanessa, who is currently promoting her newest movie Spring Breakers in which she plays a prosititute, tells Paper Magazine on the scandal that happened five years ago. “That was just a really s**tty situation that sucked,” she said. “That was by far the worst moment of my career,” before adding that she’s extremely happy on having gotten rid of her Disney image and finally expanded herself into a more diverse actress who can challenge herself with different roles.

“It’s always been hard for actors to cross that bridge but honestly, you have to hold out and do what you think is right for yourself,” she said. “But I also think it is about finding someone who truly believes in you. [Director] Harmony [Korine] took a really big jump in hiring me and Selena and Ashley.”