Confirmed: Mel B Signs On To Replace Sharon Osbourne On America’s Got Talent 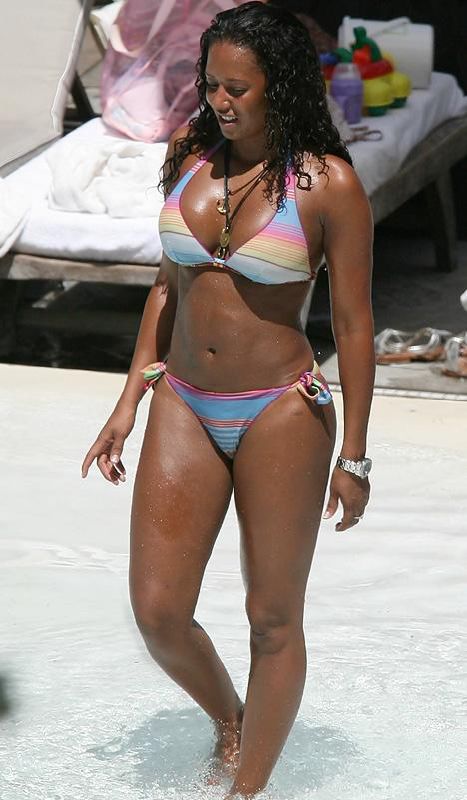 Former Spice Girls member Mel B has signed on to judge contestants on America’s Got Talent, it has been confirmed. The singer, who previously located to Sydney to dedicate herself to her role as a judge on X Factor Australia, but after an impressive start as a guest appearance on the UK’s version and impressing Simon Cowell with her rude, yet honest attitude, Simon made sure he reached out to Mel to see if she was interested.

Note, Simon owns AGT and X Factor – so it wouldn’t have been a problem for him to snag her up and move her back to LA, because it’s probably what she prefers anyway. Nevertheless, according to sources, once she starts filming auditions with Howie Mandel and Howard Stern, she is expected to see an “incredible” increase in her salary, compared to what she was making on X Factor – it is an undisclosed amount. Wowza!

Pail Telegdy made the announcement yesterday, sharing with the press that he has known the reality star for since her days on Dancing With the Stars – he finds her fun, has a strong personality and is a great entertainer, and that’s exactly what they were looking for when they were in search for the “new” Sharon Osbourne.

“I’ve known Melanie since she did Dancing with the Stars… to know her is to know a very frank, strong, enduring entertainer. [She’s] someone who has a very strong point of view,” NBC president of alternative television Paul Telegdy told Entertainment Weekly. “We needed somebody who was qualified for the job. She’s an amazing singer, dancer and a huge personality. The contestants will get a lot of constructive feedback from her, and I can’t wait to see her chemistry with Howard and Howie.”

Meanwhile, Sharon is set to return to the UK to reprise her role as a judge on X Factor after quitting in 2007 because she couldn’t stand her co-judge Dannii Minogue on the show. So, it looks like everyone came out on top in the end. Sharon has a new job and so does Mel, while Simon continues to get richer! What else is new?