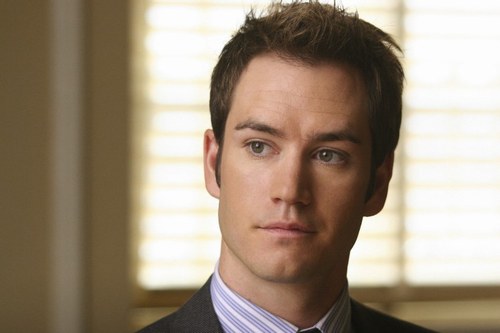 Sometimes we forget that other Hollywood stars, besides Kristen Stewart have helped to bust up high-profile marriages. People like Jeff Probst who starting hooking up with Lisa Ann Russell long before she bothered to leave her then-husband, Mark-Paul Gosselaar. He eventually married Lisa Ann in December of 2011 but that doesn’t mean that all of the bad blood has faded away. In fact, according to the National Enquirer it’s just the opposite.

“Mark-Paul didn’t like Jeff from the beginning,” said an insider. “He’s always looked at Jeff as a home wrecker.”

Making the whole situation a bit more awkward is the fact that Mark-Paul’s two children, Michael and Ava both refer to Jeff as “dad”. This little detailed is rumored to really piss Mark-Paul off. It has become such a publicly, well-known issue that Jeff recently defended himself in an interview with Larry King. He claims that once that wedding ring went on his finger he became a dad, not a step dad. Mark-Paul simply wants his kids to stop calling another man “dad”.

What are your thoughts on this situation? Jeff actually lives with the kids most days and it almost seems a natural progression that he would begging to feel like dad. I also understand that Mark-Paul is feeling pushed out of the equation and like this guy just appeared out of nowhere and replaced him. What are your thoughts on this situation? Is Mark-Paul right to try and demand that his kids don’t call another man “dad”? Are his toes being stepped on for real or is he just being too sensitive? How would you feel if it were you? Tell us in the comments below!