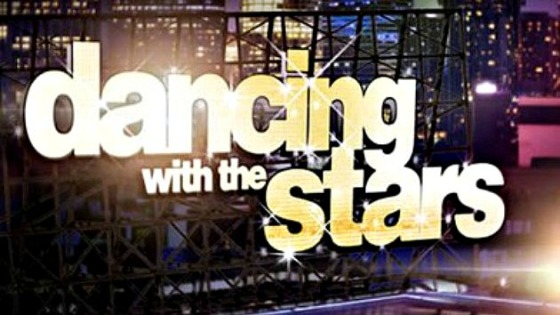 The competition begins with 12 new celebrities who will brave the “DWTS” dance floor for their very first time. Leaving their comfort zones and enduring grueling rehearsals, these new competitors will work to master creative and entertaining performances and world-class choreography, all while receiving critical judgment on the unforgiving ballroom floor and in front of America. In the end, only one star will rise above the rest to be crowned champion and awarded the coveted mirror-ball trophy.

We know that there will be two Olympic medalists, a five time Grammy winner singer and a knockout in the ring.  Another clue has been released, “He may have been on a soap, but he can get down and dirty.”

What do you think of the competitors this season?  Who are you going to be rooting for?