Lindsay Lohan Will Be Starring On Charlie Sheen’s Anger Management 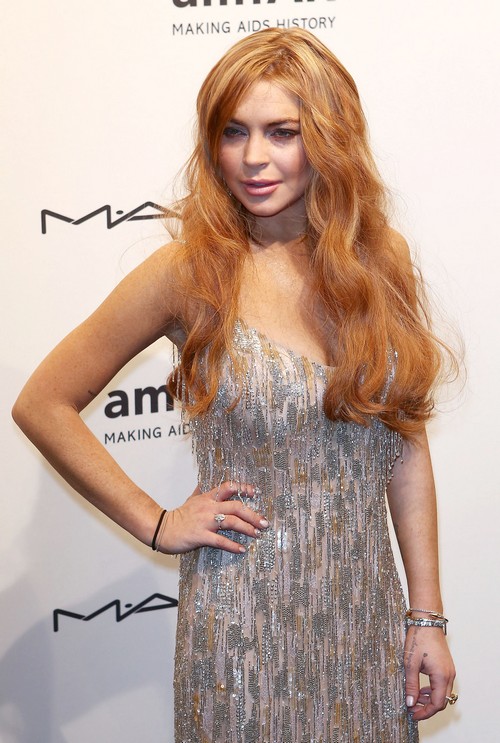 Lindsay Lohan will be pleased to hear that not only has she been accepted to star in an upcoming episode of the FX sitcom, Anger Management, but she’ll also be paid which means she may be able to pay off some of her debts she owes. That’s right. Charlie Sheen has announced that the troubled actress will be starring in a forthcoming episode… as herself.

Charlie’s show mainly focuses on people with some kind of problems, such as anger management for example, so it only made sense for Lindsay to fit into that kind of scenario. She’ll play Sheen’s therapy patient, and it doesn’t take long for the two fall in love with each other. Oooh, how interesting, right? NOT!

Well, it’s starting to seem like Charlie just wants to help Lindsay with her financial problems; it’s not like he needs her on his show to boost ratings or anything, she’s a train wreck. The actor previously donated $100,000 to Lohan during the time they were filming Scary Movie 5 – according to reports, Lindsay was blabbing about her problems paying her taxes, so Sheen was kind enough to give her 10% of what he made for his short scene in the comedy film.

We don’t know. After watching Liz and Dick, we noticed that Lindsay can’t get into character anymore, so maybe playing herself in Charlie’s show will help her try and get back into the amazing actress she used to be. Who knows? The Voice coach Cee Lo Green has also been confirmed for an upcoming episode, but as of yet, no word on if he’ll star in the same episode Lindsay is set to appear in.