Bobby Brown Is Heading to Jail 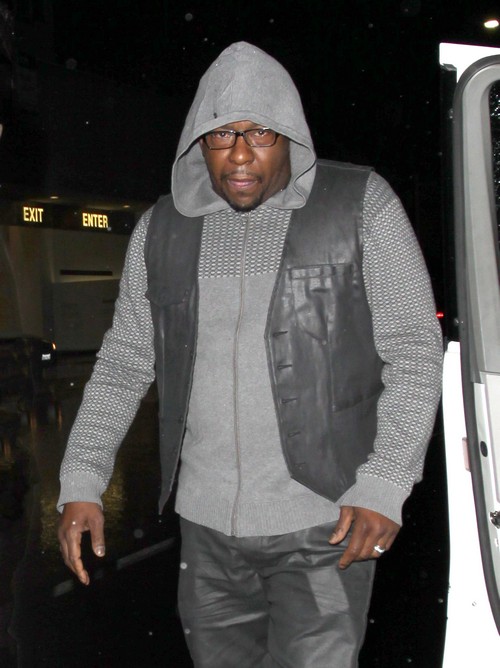 Whitney Houston’s ex Bobby Brown was busted in October 2012 by the police for driving while he was drinking.  Bobby pleaded no contest to the charges and now Bobby has to face the music.

Bobby Brown is sentenced to 55 days in jail. The singer pleaded to no contest Tuesday to a drunken-driving charge. Brown is also ordered to attend three Alcoholics Anonymous meeting a week until he goes to jail and to complete an 18-month alcohol program as part of his probation.

Damn, he needs to grow up, but on his big boy pants and become an adult!