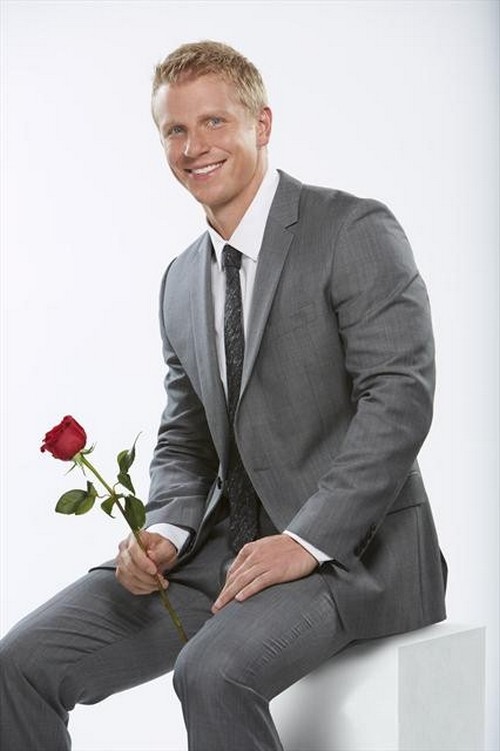 If you watched the Bachelorette last season then you saw that Emily Maynard and The Bachelor Sean Lowe had tons of chemistry, but she sent him home before the final rose ceremony.  At the time Sean was Emily’s third favorite choice and that was that. Flash forward a year and Emily has burned through her first two choices and Sean is currently starring as the latest Bachelor.  According to insiders Sean is indeed engaged to Catherine Giudici and the couple is supposedly fast tracking towards a summer wedding.

Well, they were until Sean bumped into Emily again at a party at the Bachelor mansion. According to Star Magazine the two still had that old chemistry and once Em learned that Sean truly is off the market, she was totally into him once again. Em supposedly texted Sean after leaving the event and told him that she regretted not picking him in the first place. Sean may be engaged but that isn’t stopping him from flirting with Emily.

What is it with this girl? Her track record is horrendous with men and not only do they date her anyway, but they date her after she dumps the guy that she blew them off for in the first place!  Sean claimed to feel grateful for dodging the Emily bullet and supposedly wanted to find the love of his life. Obviously Catherine isn’t it if Emily still is appealing!

Is Sean really serious about finding love or is he the male equivalent of Emily and a total famewhore? Is he just doing the show for the publicity and paycheck? Obviously this led to a Dancing with the Stars gig so it’s already paying off, isn’t it? Tell us your thoughts in the comments below!