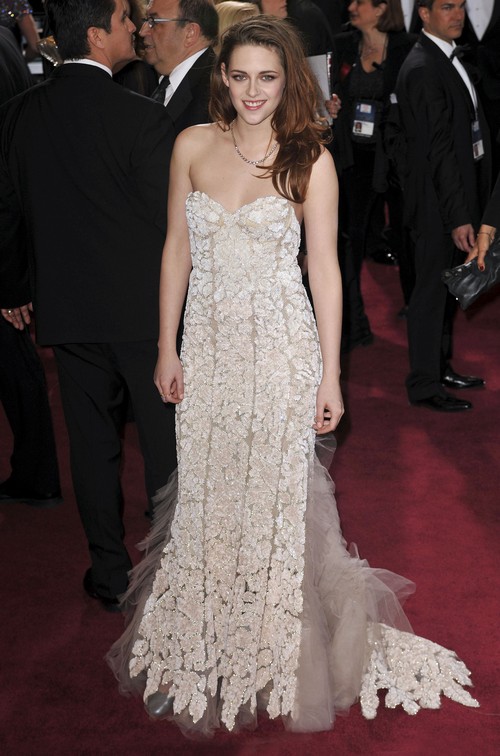 Kristen Stewart has turned Rupert Sanders down after he begged her to get together again. The director, who worked with Kristen on the movie, Snow White and the Huntsman, was involved in a cheating scandal with the actress last summer which has angered Rupert’s wife Liberty Ross, so much, she cannot even look at him.

Recent reports confirmed that Ross had filed for divorce from her husband as she just can’t seem to get over the fact that Rupert would ever cheat on her. But what’s even more disturbing about this story is that, according to sources, Sanders is secretly making his way back to Kristen – well, he’s attempting to, but as of right now, Kristen continues to shut him out from her life, trying to make him realize that what she did with him last year was the biggest mistake of her life.

Kristen has since reconciled with her boyfriend, Robert Pattinson, but he also worries that Stewart could cheat on him again, which is probably the reason why she wants to prove to him now that she can contain herself. Rupert has been sending Stewart constant text messages on how much he misses her and how he’d love to get back together with her, but Kristen doesn’t respond – she simply can’t believe that after the pain they both had caused to their other half, he has the nerve to even try and talk to her. A source explained: “He texted her a number of times after Liberty filed for divorce, however Kristen didn’t respond. “In truth, she regrets ever getting involved with Rupert, because of how much it hurt Robert and the amount of public backlash she was subjected to.”

Kristen does not see herself with Rupert, she’s extremely grateful that Robert even chose to forgive her in the first place, so to think that she’d be dumb enough to secretly get away with Sanders would be another stupid mistake of her if she was to ever consider it: “Kristen doesn’t really know what’s going on with her and Robert at the moment, and she’s been left in limbo. Ideally, she would like things to go back to how they once were, but that’s proving a lot more difficult than she imagined. But when it comes to Rupert, that ship has sailed,” the source reveals.