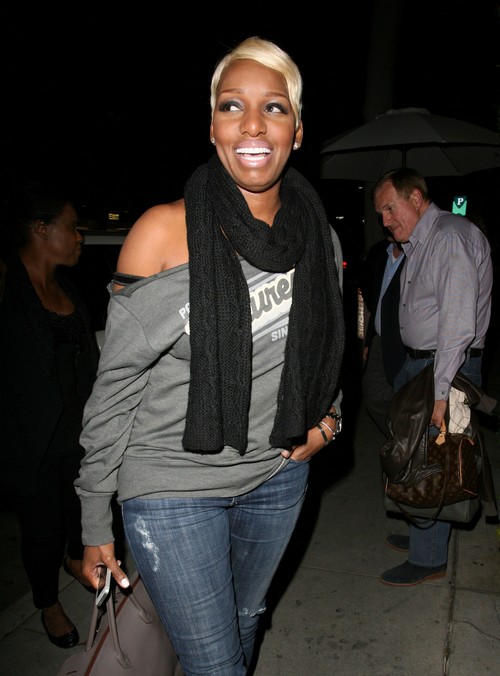 Real Housewives of Atlanta‘s NeNe Leakes has been talking trash about her castmates.  Now what set NeNe Leakes off this time, well the members of the RHOA cast showed up at her house late for dinner.  Not exactly a crime but for NeNe it was enough to set her off on a twitter rant.

She tweeted, “I just watched RHOA show! When u wrong, u wrong & when u right, u right! Who shows up 4 a dinner party 3 hours late! They r DEFINITELY WRONG.”

Not one to stop there she continued on twitter and started to play a twitter guessing game.  She tweeted, “Guess The RHOA that’s always asking about food & don’t need nothing 2 eat? LOL  Guess the RHOA that claims they gave me something 4 my LA house? I hav the cancelled check???? I don’t accept gifts.”

To find out who she is talking trash about, head over to our friends at Yazmar.com HERE!