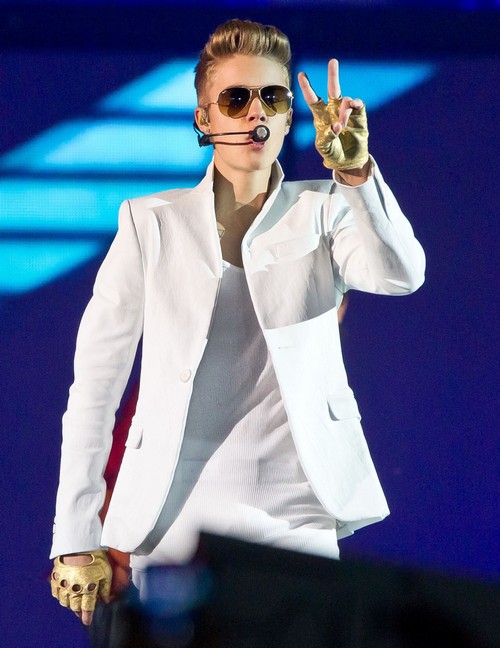 Justin Bieber says he had the worst birthday ever last night after a fight broke out at his birthday party between him, some of his guests and the security team at the club. Though it has not been clarified on what actually went down at his circus-themed bash at the Cirque du Soir in London, the singer was left far from impressed and headed straight back to his hotel.

In the early hours of the day, Justin was still in high spirits when he took to Twitter to share with his fans: “Gonna be fun tonight. Thanks to everyone for all the birthday wishes. 19!” He added: “Big night ahead,” followed by a massive response from celebrities such as Niall Horan, Nicole Scherzinger and many more. But what followed afterwards was a total disaster, a source claims.

Upon arriving to his party, everything seemed fine; the crowd was having fun, all the guests were getting free drinks and food, it seemed like everyone had a good time – even Justin. But a confrontation between several guests and security members left the entire scene a total mess. It’s not clear whether Justin got involved in this fight, but the place was left scattered and once Bieber evacuated the scene, all the other guests were forced to leave.

The 19-year old supposedly went straight back to his hotel room, as advised by his team, and took to Twitter to share how his 19th birthday went, saying: “Worst birthday.” Don’t worry, Bieber! You can always celebrate again when you get back to L.A, right? LOLz.