Mila Kunis Wants Ashton Kutcher To Give Up His Bachelor Pad 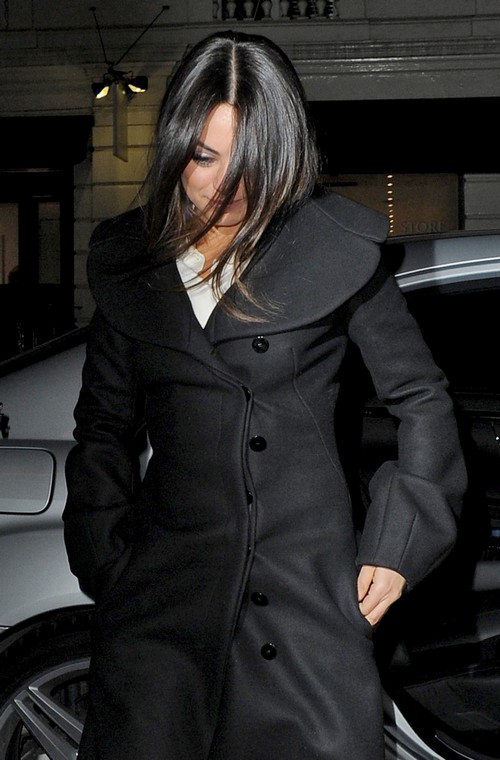 Mila Kunis worries Ashton Kutcher will cheat again. The actress, who is currently on a promotional tour for her new movie Oz has been living with her boyfriend for just about a year now, but the two are planning on looking for something bigger, which raised suspicion earlier this week that they may be trying to have a family. Nevertheless, while they may be currently looking for a new home, Ashton supposedly wants to keep his LA bachelor pad.

That particular home of his is the place where many things happened – YES, many! LOL. That ‘s the same house where Ashton invited several blondes back to sleep with him — remember that? Well, Mila is aware of this and feels like Kutcher is being stubborn with the fact that he doesn’t want to sell the house, but she thinks it’s because he’ll use it as a back-up place to stay and cheat on her when he’s “busy working”.

Mila has stressed that she wants to move into a ranch-style home and would want Kutcher to sell his previous home since they’ll be living together anyway — so it has no use. However, the Two and a half Men actor is arguing his point that when either of them have work duties going on around town, they can easily just sleep in that home, he feels there’s no reason to put it up for sale.

Kunis has every reason to be worried; of course, clinging on to your boyfriend to make sure he’s not cheating on you isn’t the way. If he doesn’t want to sell it because of a pathetic excuse, you instantly know why he’s refusing to do so. He wants to sleep with other women and there’s nothing she can do about it. Either leave him or respect his decision. Umm… Ashton is too rich for Mila to leave him, so I doubt that’ll happen.