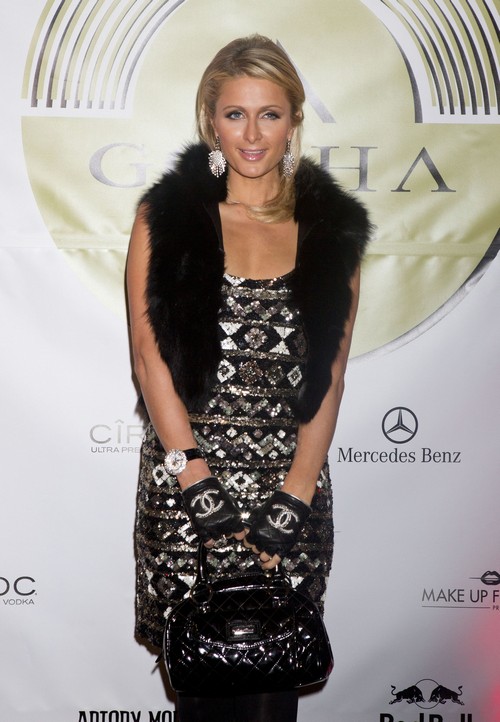 Paris Hilton made sure she celebrated her birthday in style, and what better way to do that than to have a special theme running. The former reality star-turned- businesswoman transformed her entire house in a Alice in Wonderland extravaganza, and guests were absolutely stunned at the detail of all of the things surrounding them; from gigantic-sized butterflies, tall mushrooms, and dozens of props.

But Paris didn’t stop there, she made sure that every single person at the party was having a good time, and what better way to please your friends by bringing over 100 bottles of champagne and have DJ Tiesto and Lil Wayne perform for you? C’mon – that’s highly unbeatable, don’t you think? Ha. Her friends were definitely spoiled that night.

The socialite later on took to her Twitter to let her millions of fans know that her birthday couldn’t have gone any better; all her closest pals were at the event, the music was great, the gifts were fantastic and the atmosphere was the bomb! She tweeted the following: “So much fun! Incredible night! Best time ever,” before probably passing out from all the fun she must have had that night. Ha, – you deserved it, Paris.

But wait! If she can go all out for her 32nd birthday party like this, it’s going to be extremely hard for her to top it next year. Maybe she should do a Snow White themed party for the 33rd and have everyone dressed up as dwarfs — hmm, dressing us as dwarfs will be hard to do, right? Ha – never mind… that idea won’t work.