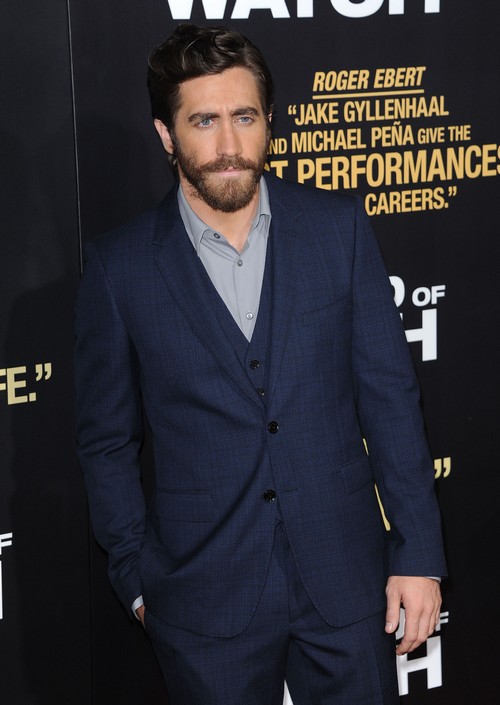 Jake Gyllenhaal has a new girlfriend in his life, and no, it’s not Taylor Swift. The actor has moved on from the country singer and has supposedly been secretly dating model, Emily DiDonato for the past two months, UsWeekly reveals. The 32-year old met Emily at a spinning class at a SoulCycle in Manhattan last fall, before realizing that the two had great chemistry, so he didn’t even hesitate to ask her out on a date.

But the actor supposedly made it very obvious he was looking for a girlfriend last year when he came to the spinning classes trying to get noticed all the time by the women. A source explained: “He’ll hop on the instructor bike. He loves the attention from the girls!” But, it seems that Emily seemed to have impressed him the most, so it didn’t take long before their numbers were exchanged, meet-ups happened and they became a couple.

Not to be rude or anything, but we’ll give this relationship no more than three months. Jake is a good guy, but he doesn’t know how to dedicate himself to young girl — he’s a lady’s man who loves women… just not one in particular. Maybe he should try an open relationship so that he can date as many women as possible? Ha.