Deelishis Dishes About Altercation With Her Ex Hubby Michael Blackson 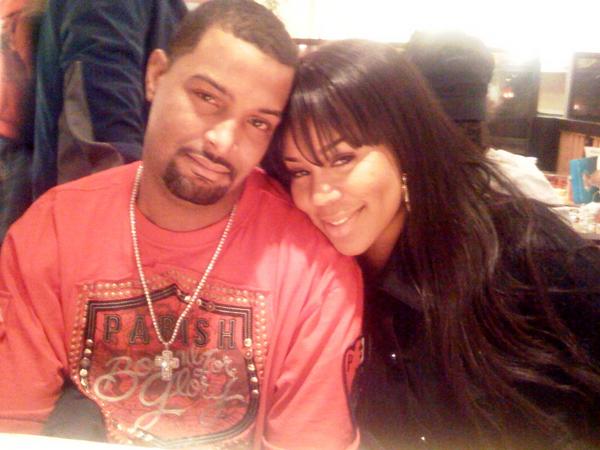 According to court documents filed in Detroit, Orlando allegedly kicked down his ex wife’s front door in the wee hours of the morning.  Then he attacked her house guest comedian Michael Blackson while Deelishis escaped by jumping from a second story window.

In a recent interview with Detroit’s Hot 107.5 radio station the reality star admitted there was an altercation however she stated she is not a victim of domestic violence.

Her thoughts on domestic violence:
Everybody has their own domestic situation whether it’s a argument or it gets physical but it’s unfornate when you’re a celebrity your stuff have to be aired everywhere.

On if she’s a victim of domestic violence with the situation involving her ex husband & comedian Michael Blackson:

To see the full the interview head over to  Twana Tells HERE!