Desiree Hartsock The New Bachelorette, ABC To Confirm It Next Week 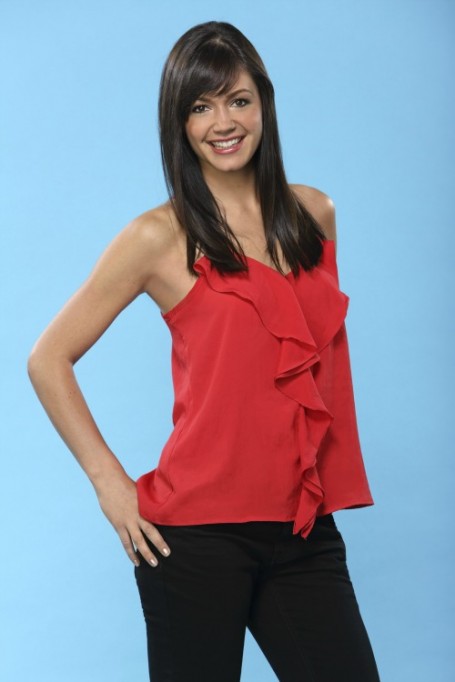 It looks like Desiree Hartsock has landed her own spinoff show after being ditched by The Bachelor‘s Sean, who many viewers thought was the perfect woman who for him. But don’t feel sorry for her just yet, because according to reports, Hartsock is filming her own show, and if you haven’t guessed it yet, she’s filming The Bachelorette.

Yes, this time Desiree will be looking for love again in hopes to find the right guy she can spend the rest of her life with; she was seen in Santa Monica with her camera crew shooting something, but everyone is keeping it a secret until the promos for the show are unveiled later this year. ABC bosses know that Desiree was a big hit with their viewers, so there’s no doubt in their minds that she’ll be a big hit as she seeks for love once again.

E! News revealed last week that Hartsock was in final talks to sign on for the reality show, and now that pictures have emerged of cameramen filming her as she gazes at the ocean — once the promo is revealed, we’re sure they’ll put a voiceover on it and have Desiree explaining how upset she was when she was cut from The Bachelor, but now she’s back and ready to find a new man.

“Des was smiling and was happy. She definitely seemed like she was enjoying herself,” before adding that in some scenes, Desiree was staring into the sky as she held cotton candy in her hand. Warner Bros. plans to make the announcement on Monday after the season finale of The Bachelor. Are you excited?