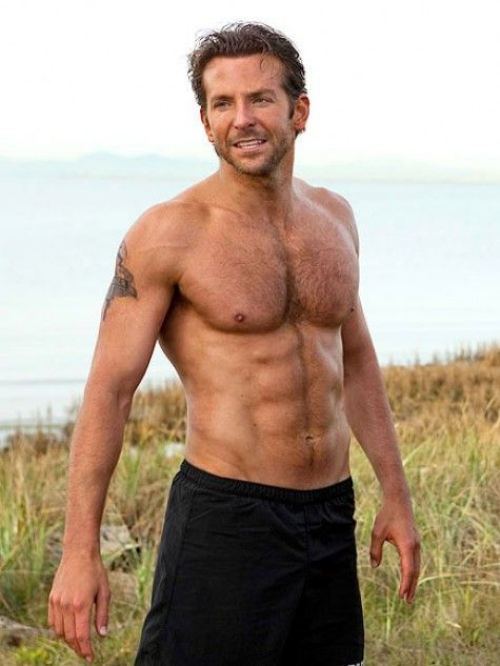 Bradley Cooper has landed himself a new girlfriend after Jennifer Lawrence gave him the could shoulder. Ha. The actor is said to be dating British model Suki Waterhouse, and it’s getting so serious that he’s even considering on having her move in with him in Los Angeles. Obviously, being apart can be difficult  especially when your girlfriend is on the other side of the pond, so what better way to always be close to her than have her come to America?

One day after Bradley attended the BAFTAs, he was supposedly introduced to the model who didn’t hesitate to make it clear she was a single bird, and Cooper seemed to have like that a lot. They were also spotted together at the Elle Style Awards in LA back in February holding hands which showed clear signs that these two were an item, which also meant that Zoe Saldana’s chances of a reunion are over!

A close source to the model explained: “Bradley has been texting Suki every day since they met. He wants her to come to Los Angeles and visit him; he’s intrigued by her and she’s very interested in him. Suki had so much fun with Bradley when he was in the UK and wants to hang out with him again in the States. They’ve penciled in a date for when she can come over and they can spend some time together. Bradley wanted to arrange something before he starts promoting The Hangover Part III, which will take up a lot of his time. Until then, they will just have to bide their time.”

Oh snap! We were so hoping with J-Law and Bradley to get together after watching the Silver Linings Book, but we’re sure he’ll treat his new girl like a real lady too. As long as he’s happy, right? Ha!