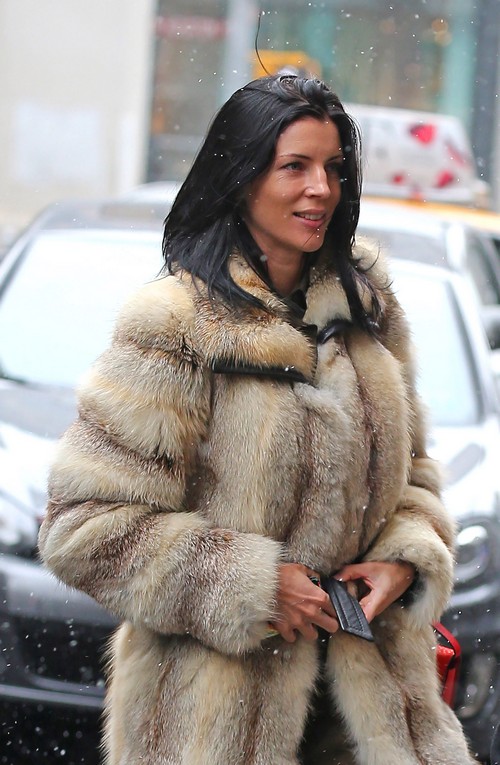 Liberty Ross has spoken out about her cheating ex-husband Rupert Sanders who she filed for divorce from after being unable to forgive his actions from last year’s fling he had with Kristen Stewart. The actress/model was left distraught and vulnerable after learning about Rupert’s scandal with the woman who he was working on set with for the movie, Snow White and the Huntsman.

A lot of people started reaching out to support Liberty in this difficult time upon finding out over the summer, she was very overwhelmed by people’s reaction to it, yet it didn’t help the fact that her husband could no longer be trusted and their marriage was from that point on doomed. However, one thing Liberty couldn’t say ‘no’to at that time was when she received a phone call from fashion designer Alexander Wang.

The two had been working together in recent years for his runway shows and clearly, he felt like it was only appropriate to reach out to her via phone call and even suggest her the offer of walking in his runway show for his newest collection. Liberty says that Alex uplifted her spirits – which was one month after Kristen announced the cheating scandal – and she felt honored to have been supported by a man like Wang.

She told The Edit: “Alex called and asked me to do it. It was a defining moment and I felt honored to be supported by him during that difficult time.” Ross continued: “I was not in a good way at that point in my life and felt incredibly vulnerable. Doing the show was daunting, but it was wonderful to get up there, show my strength, and shine for someone who believes in me. I was very grateful.”

Their divorce is said to be settled within weeks to come and Liberty isn’t changing her plans!