Miley Cyrus Not Heading To Australia To See Liam Hemsworth 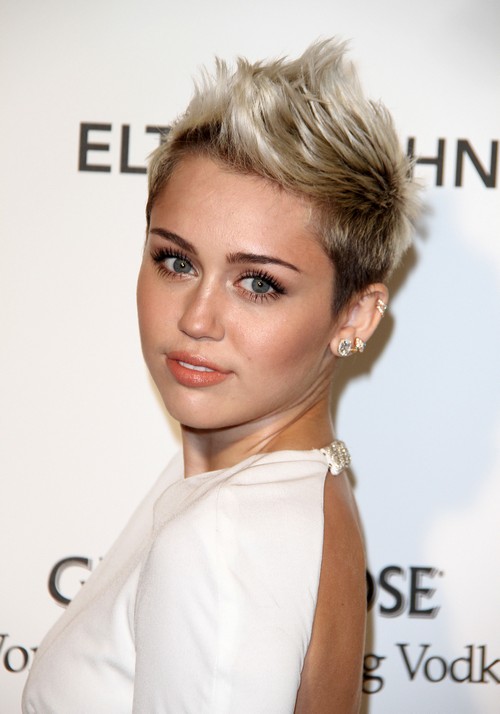 Miley Cyrus is so confused on what she should do with her engagement ring and her relationship to Liam Hemsworth that she’s starting drive herself insane. The former Disney starlet who announced her engagement back in June has been facing nothing but trouble with her fiance who was alleged to have cheated on her with January Jones.

That argument, which occurred last week, left Hemsworth so mad that he took the next flight straight out of Los Angeles to move in to his newly-purchased home in Australia where he is currently living until he gets his head sorted out on what he wants to do. Before their engagement, the couple were constantly going through break-ups and make-ups, but this one seems much more serious.

Miley supposedly has no interests in flying out to Australia and beg her fiance to come back to try and work things out with her. She certainly doesn’t want to lose the “hottest guy she’s ever dated” but she isn’t that sort of person who would make the first move to apologize for FALSELY making accusations he had cheated on her with another woman.

“[She] seems exhausted,” the insider claimed. “She has no plans to see Liam but seems to be clinging to hope that they will get back together. Miley hasn’t canceled the wedding.” Another source explained that the couple have been having “the worst fights of their relationship” but both of them are hoping to give it yet another go: “Miley and Liam are talking. But he needed a beat.”

We hope they work it out, because they seemed like a lovely couple. But if this is how they are going to act when they are married, they better start seeking for therapy now!! It’ll come in handy. Ha.