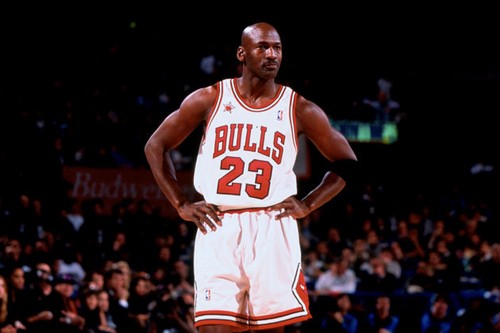 Pamela has an ongoing paternity suit against Michael Jordon and she wants Michael to give up some DNA so a test can be done to prove that her son is Michael’s son.  Michael does not want to give up his DNA, so she is trying to get a judge to force him.

Pamela is sure that Michael is the father of her son Grant because she claims she had sex with Michael 9 months before Grant was born in 1996.  She also claims Michael has never said he is not Grant’s father.

TMZ has the scoop on the story, “Jordan filed docs of his own earlier this month, DENYING he’s the baby daddy — and claimed paternity for the teenager was established YEARS ago in a previous case. A judge has yet to rule.”

I don’t know if he is the father, but if he is not, why not just take the paternity test and shut Pamela down?  Just saying….

This is not the first paternity suit for Michael on July 21, 2006, a Cook County, Illinois judge determined that Jordan did not owe his alleged former lover Karla Knafel $5 million. Karla claimed Jordan promised her $5 million for remaining silent and agreeing not to file a paternity suit after she learned she was pregnant in 1991. A DNA test showed Jordan was not the father of the child