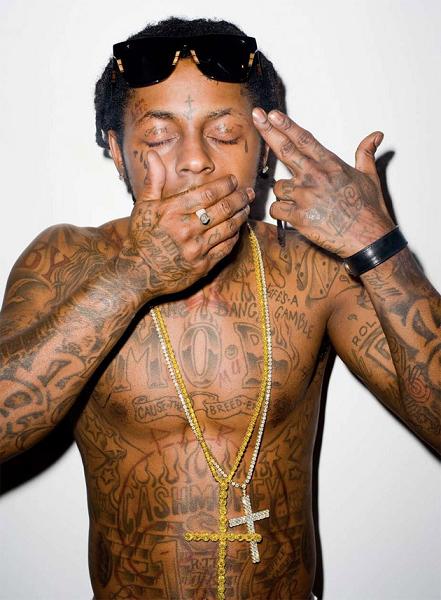 Allegedly, Lil Wayne went on a Sizzurp binge and the hospital had to pump his stomach several times because he had high amounts of codeine in his system.

Lil Wayne took to twitter today and it does not appear to be tweets from someone that was near death.  There is NO guarantee the tweets came from Lil Wayne, they most likely did not.  It is probably his Management Team doing damage control.  Most celebs hire people to do their twitter for them.

To get a look at all the tweets and find out what our friend Cotten Kandi has to say on the matter, head over to her site HERE!